On the occasion of its 58th edition, Festival dei Popoli is glad to announce the artist to whom the retrospective "Filmmaker in Focus" will be dedicated, after having already featured some of the most significant cineastes in the documentary field, such as:
Claire Simon (France), Thomas Heise (Germany), Peter Mettler (Canada), Isaki Lacuesta (Spain), Andrés Di Tella (Argentina), Marcel Łoziński and Paweł Łoziński (Poland), Jos de Putter (Netherlands), Mary Jiménez (Belgium/Perù), and Danielle Arbid (France/Lebanon).

"Filmmaker in Focus" 2017 will be dedicated to Japanese film-maker KAZUHIRO SODA, born in Ashikaga, Japan, in 1970. During his career, he has produced a corpus of absolutely fascinating works, mostly unseen in Italy. 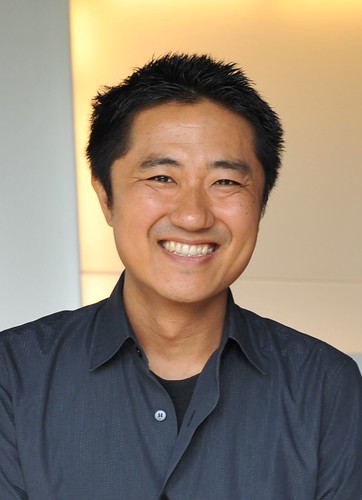 In 1993, KAZUHIRO SODA obtained a degree in religious studies from Tokyo University. He then moved to New York, where he still lives, and began to study film-making at the School of Visual Arts, a school he discovered while reading an interview with Jim Jarmusch in a magazine. During his apprenticeship years, Soda wrote and directed three short films (A Flower and a Woman and A Night in New York, 1995, and The Flick, 1997, his thesis and also a homage to Michelangelo Antonioni’s Blow Up) as well as his first feature film, Freezing Light, 1996.

During the same period, he met KIYOKO KASHIWAGI, a dancer and choreographer, who went on to become his partner in life and a fundamental collaborator in the production of his films. 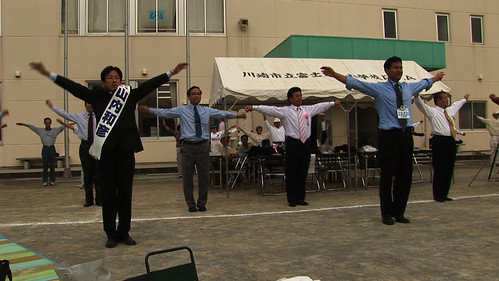 He began working in documentary after completing his studies. From 1997 to 2004 Soda worked as director, author, and editor for NHK, a New York-based Japanese TV, realizing over thirty short documentaries for the series "New Yorkers". After this year-long experience he quit this job, wanting to find his own way for a greater expressive freedom. He then worked out the first version, later revised and broadened, of the “Ten Commandments”, a list of rules that define his own free and radically independent practice of film-making, an interpretation of observational documentary derived from the north-American tradition.

KAZUHIRO SODA'S TEN COMMANDMENTS
1 No research.
2 No meetings with subjects.
3 No scripts.
4 Roll the camera yourself.
5 Shoot for as long as possible.
6 Cover small areas deeply.
7 Do not set up a theme or goal before editing.
8 No narration, super-imposed titles, or music.
9 Use long takes.
10 Pay for the production yourself. 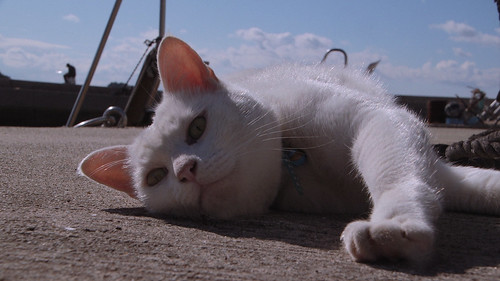 In 2005, along with Kiyoko Kashiwagi, Soda founded the film production company LABORATORY X, with which two years later he made his first feature-length documentary, Campaign. This title counts as the first example of his "Observational Films". There now are six of them, including three unreleased ones and the ‘extra’ Peace.

KAZUHIRO SODA'S OBSERVATIONAL FILMS
Each observational film is realized by accumulating footage filmed by Soda, who always shoots on his own and, at times, also records his own sound. At other times, Kiyoko helps him with the microphone. The shooting phase is usually seamless and without hiatuses; post-production begins only at the end of the shoot, and only now does Soda watch the entire footage, in real time, without taking shortcuts, or swerving from the timeline. This process can take up several months or even exceed a year.

The “Observational Films" series will be entirely presented at Festival dei Popoli in the retrospective curated by Silvio Grasselli . It offers an extraordinary portrayal of contemporary Japan, exploring the real country in its less known and less described aspects, such as its political system (viewed from the window of electoral campaigns), the conditions of psychiatric patients, the work of oyster fishers in the aftermath of Fukushima, or the ‘hidden nation’ of physical and psychiatric disabled persons.

Through his films, always standing behind the camera, Soda has also composed a sort of self-portrait, a sophisticate journal of his gaze, his mind, and his sensitiveness. 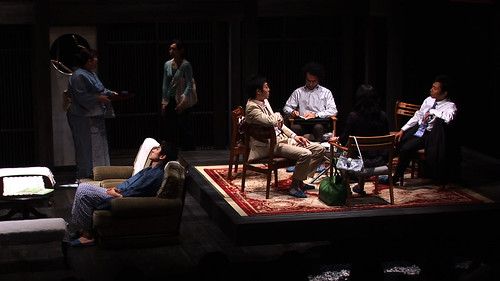