On its second consecutive year, Doc at Work, our laboratory of ideas reserved for professionals, is focused on the work done by Italian film schools, in the belief that their activity plays a strategic role as regards not only training, but also the entire audio-visual sector.

We believe film schools are like outposts that offer a vantage point on the work done by young talents as well as training grounds in which the new generations of cineastes are allowed to experiment. Doc at Work – Campus wishes to establish a dialogue with and support the activity of the most representative Italian schools. Therefore, we selected some of the films made in 2018 by students of the Scuola Holden in Turin, the Civica scuola di cinema Luchino Visconti in Milan, the Centro FilmaP – Atelier di Cinema del Reale in Naples and Zelig – School for Documentary, Television and New Media in Bolzen.

Moreover, the 64nd edition of Festival dei popoli will have as Special Guest the FAMU Film and TV School of the Prague Academy of Performing Arts of Prague (CZ), that will present a selection of works made by their students.

The programme, composed of 16 titles (including shorts, medium, feature length and animation films), mostly unpublished, will be presented in the program of the 64nd Festival dei Popoli on November 5-7. All the directors will be present at the festival where, in addition to presenting their works to the audience, they will attend masterclasses, workshops and other training events especially addressed to them. 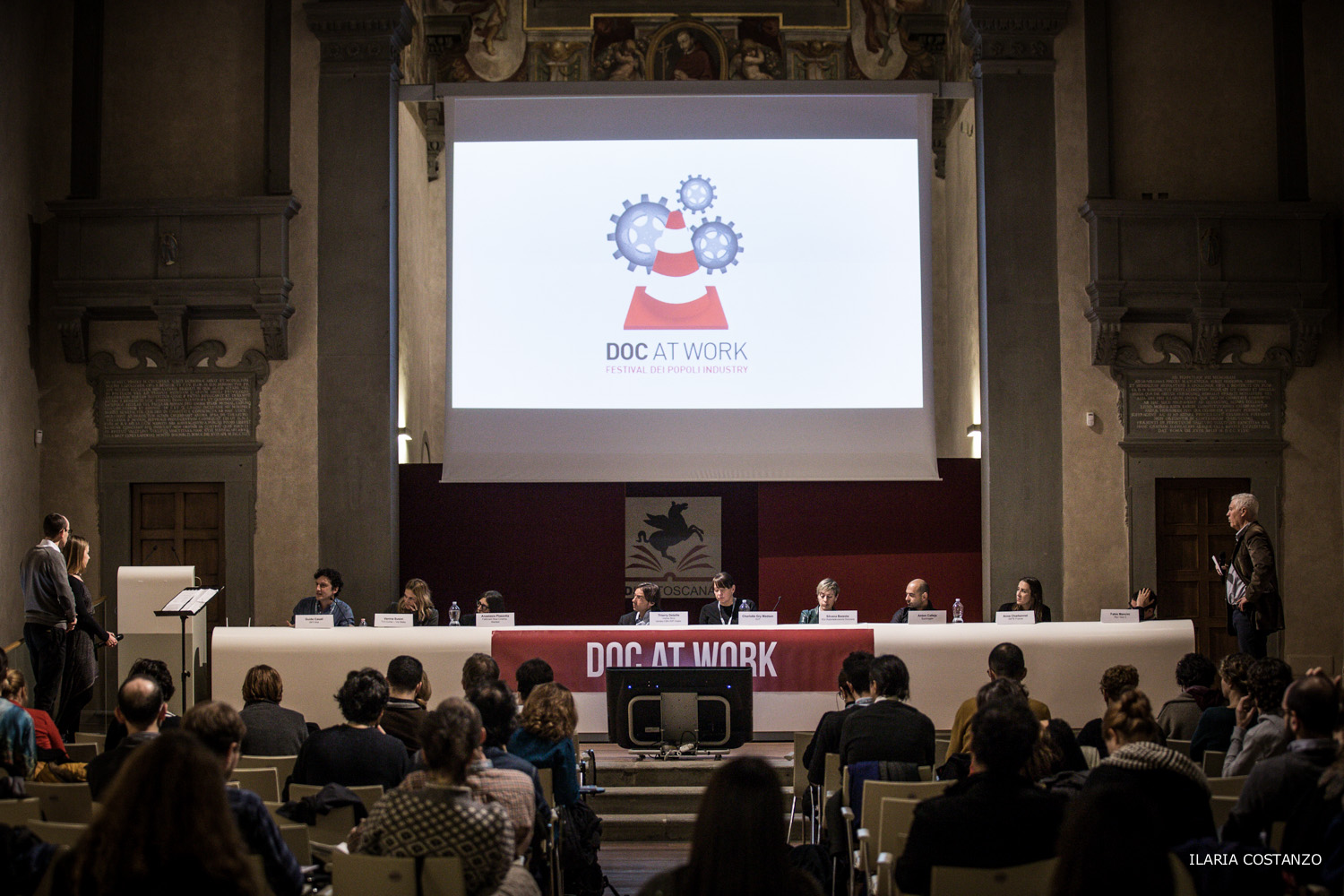 We offer seminars and workshops, held by internationally renowned professionals, aimed at those to those interested in deepening knowledge of technical and formal aspects of filmmaking.

List of workshops and masterclasses held in the past editions: 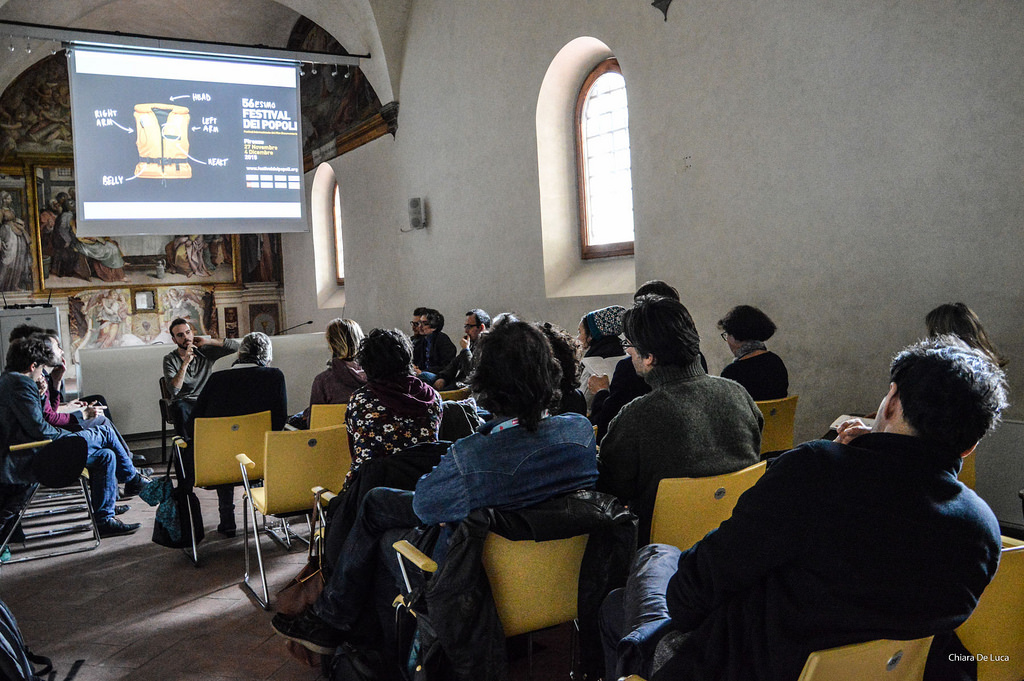 From 2013 to 2015 DOC AT WORK held a co-production market where a selection of projects and rough-cuts were presented to an audience made of experts (distributors, commissioning editors, film buyers) with the purpose of co-financing and sales.

During the three editions a total of 25 projects in development and 21 rough-cut were presented. Many of these films premiered in international film festivals, others are still being completed.

Developed over three years, the co-production market is ended and, at the moment, there are no upcoming editions.

The festival videolibrary festival allows all accredited professionals in convenient locations to view the film included in the Official Selection.