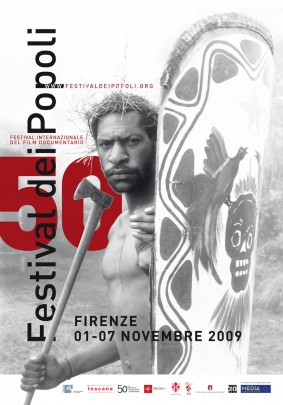 “How is ignorance manufactured into hate? The director invites us to think with him: with a witty, elegant, intelligent and humorous piece of work, his movie shows us many layers and angles of what today we can call antisemitism and how this notion is used politically.“

PREMIO DEI POPOLI to THE MOST INNOVATIVE FILMMAKER

TO SHOOT AN ELEPHANT
by Alberto Arce, Mohammed Rujailah (Spain)

"After we watched this film we engaged in a long passionate discussion. This film never left us.
We want to award the filmmakers for sharing with us an emotional, physical and stressful experience for being there and witnessing the horrors and destruction of the siege imposed on the Gaza Strip earlier this year."

"Because of the capability to communicate with innocence and bizzarre irony, a powerful passion through using a complete and various cinematografical language."

“This film reminds us that the Kurdistan issue is still an open question, unlike what international observers seem to think.
This is the story of a nation that does not exist, of one of its border areas, and borders are not only unstable but define other boundaries. This is one of the many forgotten ‘stories’.
In a still lingering corner of paradise the director’s generous outlook offers un updated view of History allowing its very protagonists to outline its features and its memory.
The fallen have mothers who don’t cry. Mothers who voice a story and accept its course and its epilogue. Can the very lack of despair be regarded as yet another form of resistance?"

for the FREE STYLE SECTION

for the SHORT DOC COMPETITION

for the FEATURE DOCUMENTARY COMPETITION

IN PURGATORIO
by Giovanni Cioni (Italy)