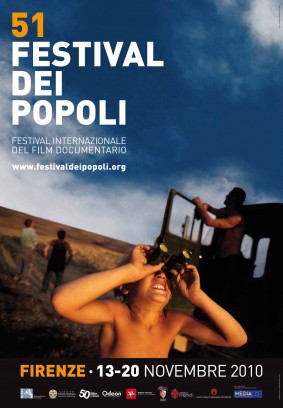 "This film succeeds in articulating an investigation both into the film-maker’s family story and into the memory of the repression of Stroessner’s dictatorhip in Paraguay. Avoiding the pitfalls of the genre it offers a profoundly honest, personal, political and feminist film."

"In «Interieurs du Delta» Sylvain L’Espérance ‘s presence is gentle yet firm. He allows his subjects to express themselves and by doing so he shows us that they are not far away in the periphery of society but central to the crisis the world is facing."

"For its courage of questioning the traditional approach of anthropological research by choosing the U.S. as the object of its investigation. The desperate community living in the Willets Point junk-yard embodies the conflicts of the American Dream."

"If someone living on Mars watched this short film he would understand the Earth much better."

"For the ability to show and compare three generations with humanity and compassion. The film translates private and familiar themes into universal ones."

THIS IS MY LAND...HEBRON
by Giulia Amati and Stephen Natanson (Italia)