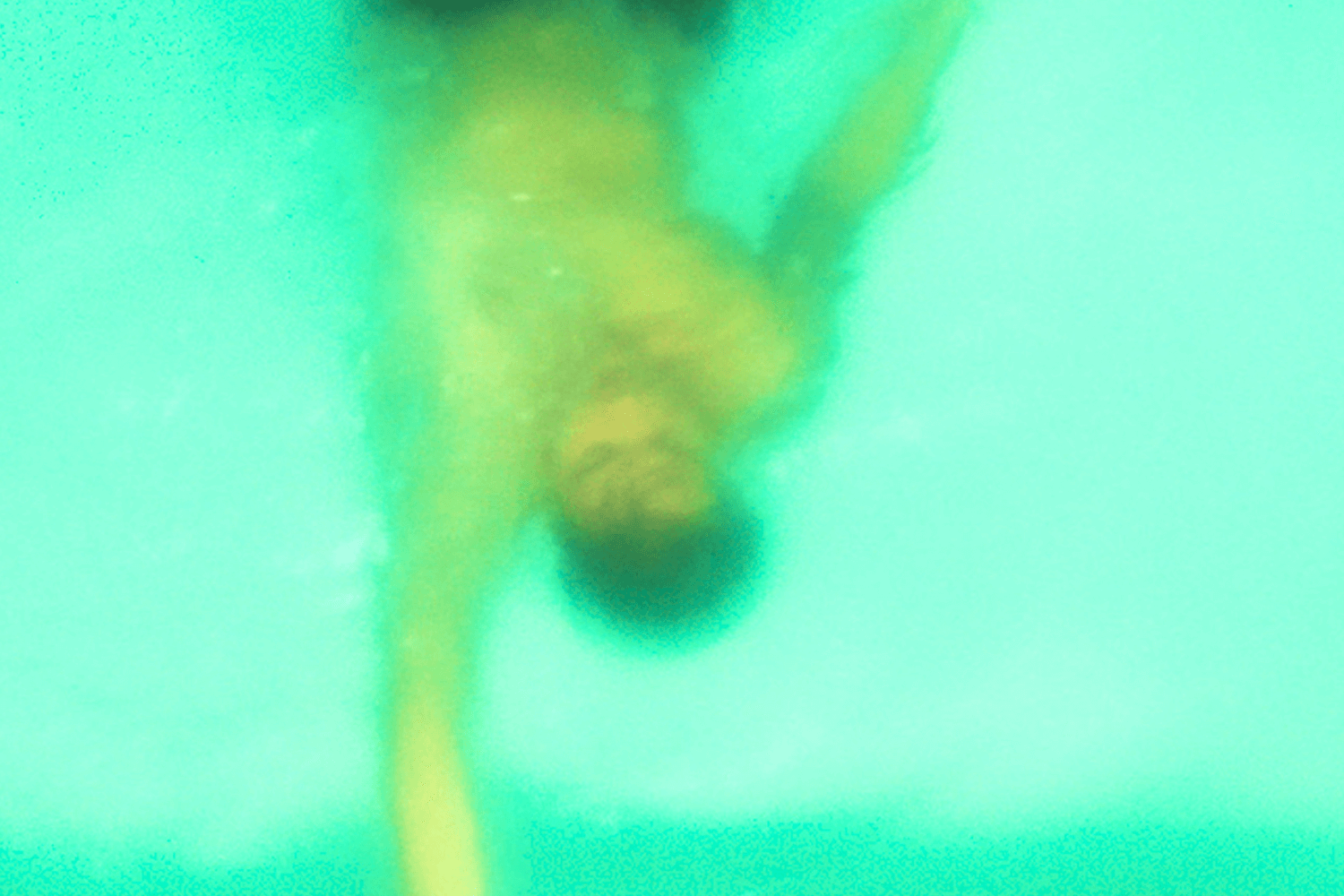 Utopia was once upon a time achieved in the town of Ivrea, the Olivetti enterprise, intertwined with the local community. This industrial dream was targeted to success and profit indeed, but also proposed an entirely new and participatory relationship between entrepreneur and workers as well as a fertile connection of that which was called ‘the red-brick house’ and the town itself, capital of the Canavese region.

What is left today of a dream lost in a distant era, and what echoes are still sounding? Alessandro Garbuio’s film is a journey in time and space in search of an intellectual and material legacy that seems dissolved in ghostly presences, forgotten places, and effacing memories. Archival footage and present-day images, along with the director’s commentary, depict a present of sorrow, in which a disaggregated collective identity is incapable of restoring itself. Weak hopes in an uncertain future and widespread discouragement rule among the youngest inhabitants, who cannot see a common perspective and live day by day, facing the ruins of what once was. Alessandro Garbuio, was born in Ivrea in 1995. In 2019, he began his training at the Conservatorio Internazionale di Scienze Audiovisive CISA (Locarno), studying directing. Adria is his first medium-length film.