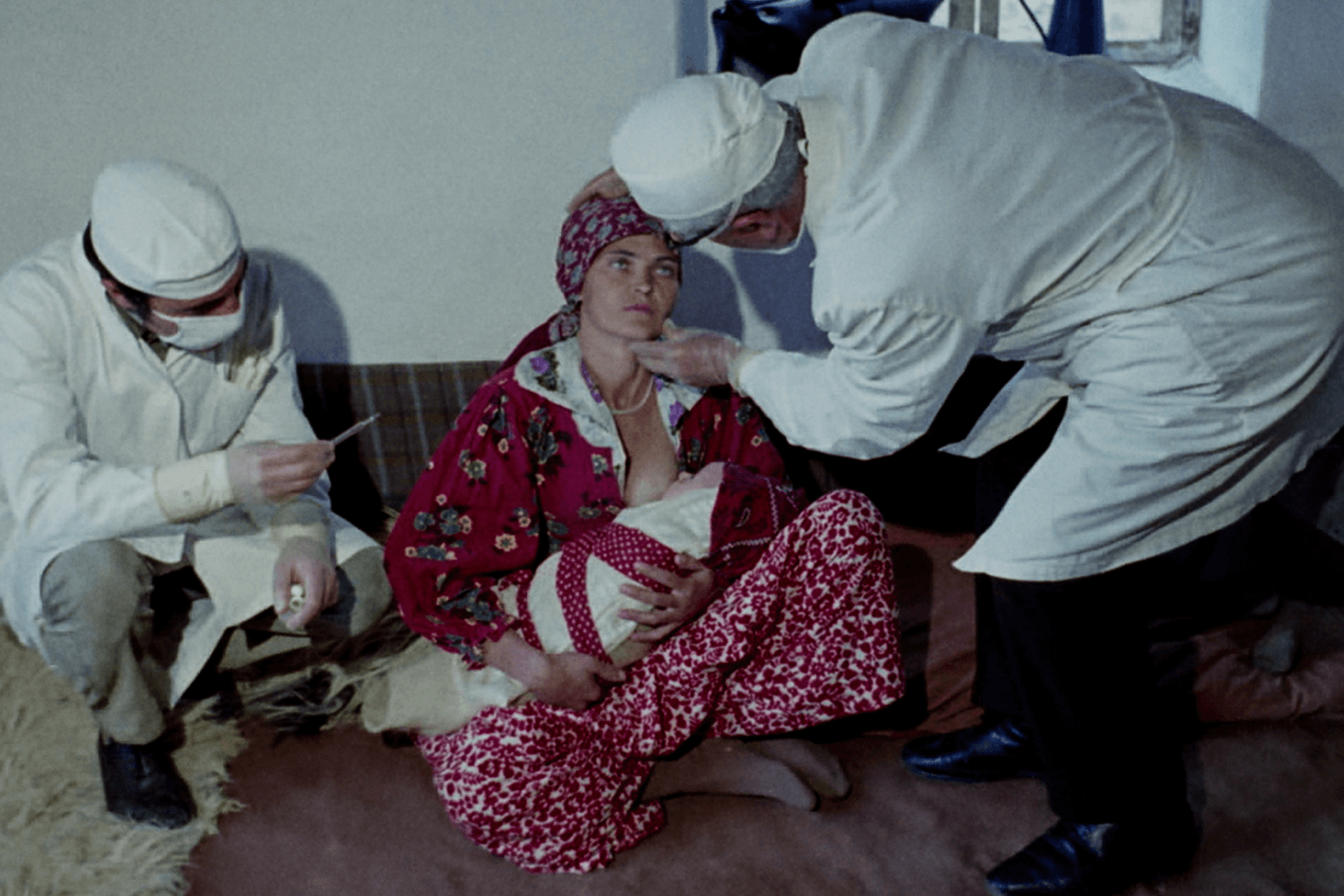 The last smallpox epidemics recorded in Europe dates back to 1972. Smallpox resurged in Yugoslavia, spread by a Kosovar man who had been infected by the virus at the Baghdad bazaar on his way back from a pilgrimage to Mecca. Mladen Kovačević’s film has reconstructed that event, so far away and yet so close (smallpox, along with rinderpest, is currently considered the only disease completely eradicated in humankind’s history, but the reference to Covid-19 is certainly not coincidental), editing hours of period footage accompanied by the commentary of doctor Zoran Radovanović, now the foremost Serbian authority concerning epidemics and then a young novice internist. The faithful reconstruction follows a chronological order. Out of the rigour of the editing and of the dramatic succession of events – in two months and a half, there were 140 infected and twenty dead; the epidemics was only stemmed by large-scale vaccination and very strict control measures – emerges the shadow of a potentially devastating danger, the footmark of the unpredictable, that the Socialist state managed to keep in check in some way. Therefore, we are left ill-at-ease by the film: the idea that, beyond the facts of history, chaos can still arise from its rubble. 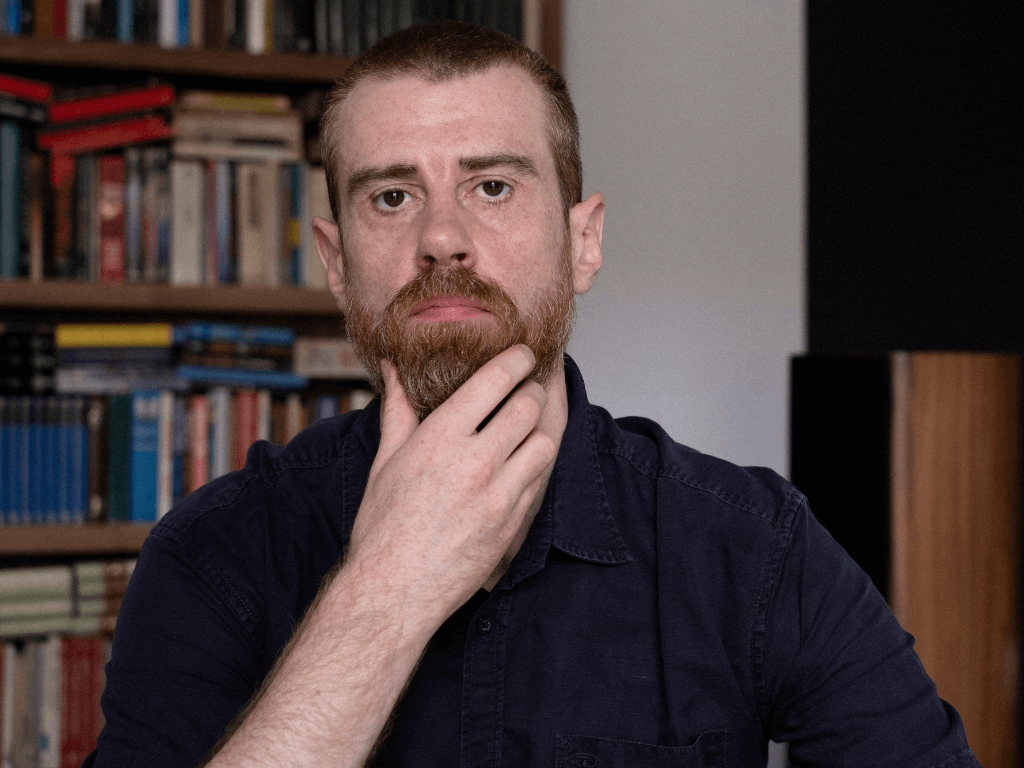 Mladen Kovačević is a serbian director, His films have been screened at festivals around the world, including Rotterdam, Visions du Réel, IDFA, Hot Docs, DOK Leipzig, CPH:DOX, FIDMarseille, awarded and broadcasted internationally. His films directed in the last several years are Unplugged (2013), Wall Of Death And All That (2016), 4 Years In 10 Minutes (2018), and Merry Christmas, Yiwu (2020).