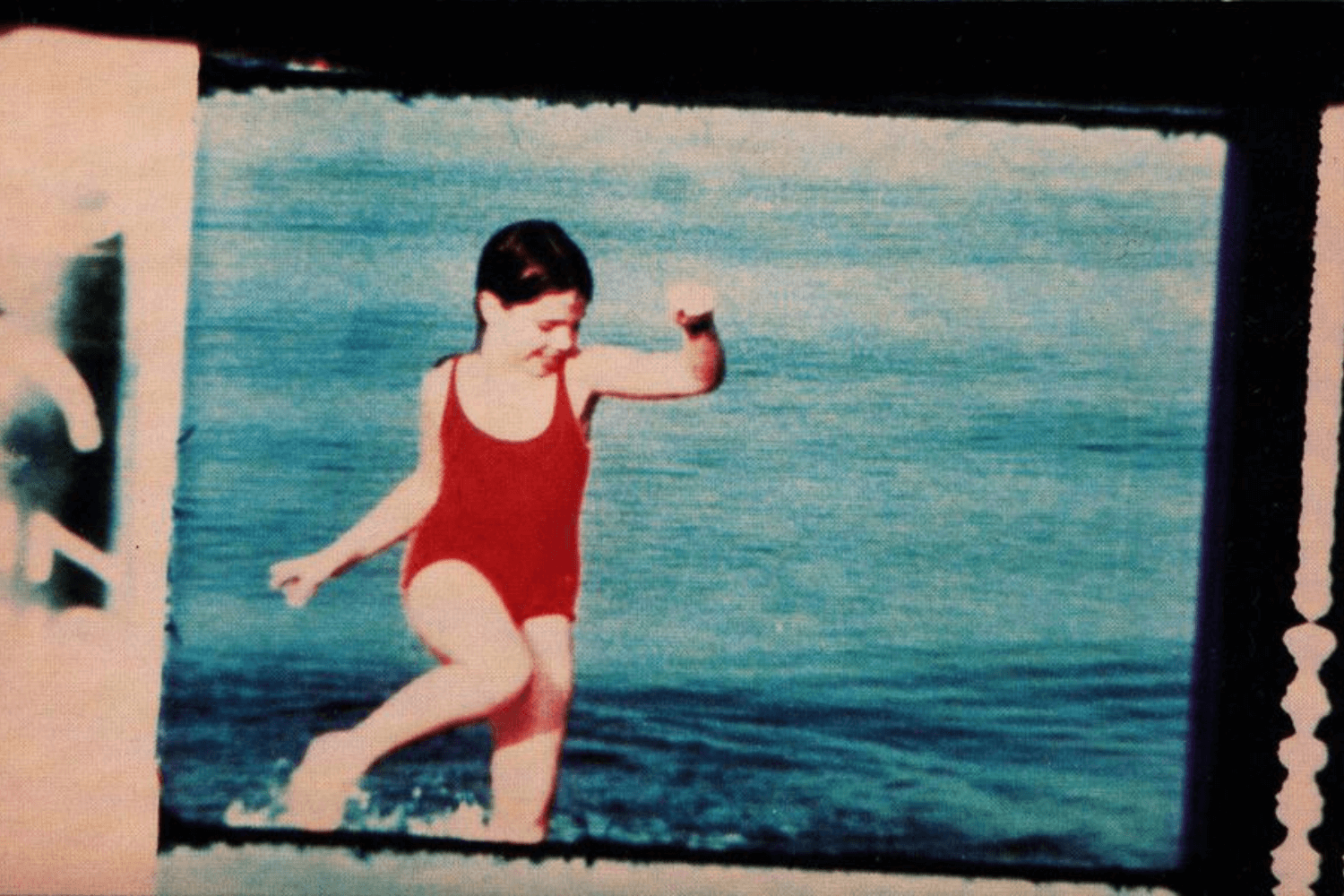 Girls becoming women, women recalling their childhood. Disappointed by love, possibly in search of a lost age capable of unravelling the mystery of growing up. At the core of Marjorie Keller’s beautiful short we find the female bond, fragmented and refracted on the backdrop of a wedding watched from a distance, an oblique gaze that nearly excludes the groom, hidden by the cohort of bridesmaids in front of the altar. In a constant back-and-forth between places and ages, two young women on the boat bound for the Statue of Liberty express a carefreeness as volatile as it is persistent, with their laughter and jokes irreverently interrupting the priest’s sermon.

An activist, scholar, and director of lyrical shorts and film diaries on the wake of Marie Menken and Stan Brakhage, Keller has adopted a critical stance toward the feminist theory of the period, claiming an autonomy and freedom to shirk the blur caused by single-track thinking – something that would earn her the enmity on the part of the movement. She passed prematurely away in 1993 at just 43 years of age but managed to stand out as one of the most interesting voices of avantgarde cinema of the period. 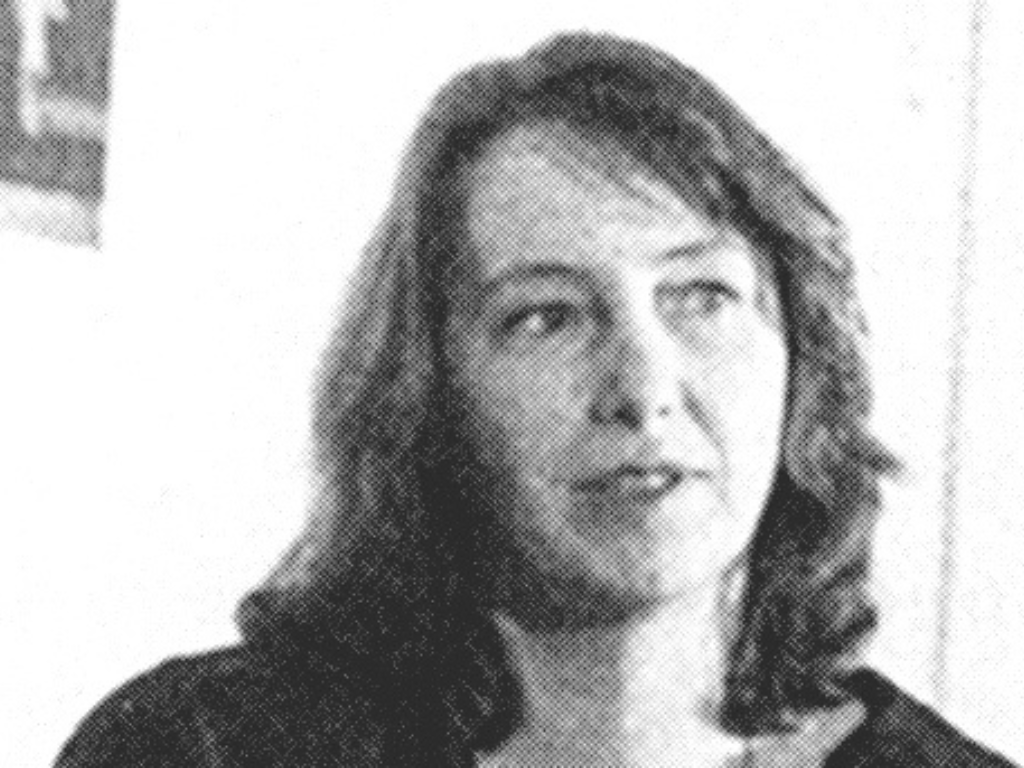 Marjorie Keller was an experimental filmmaker, author, activist, film scholar. She made over twenty-five films in her brief lifetime. In her works she used themes and images from her own life and experiences, exploring what it was like to be a feminist in the latter half of the twentieth century.