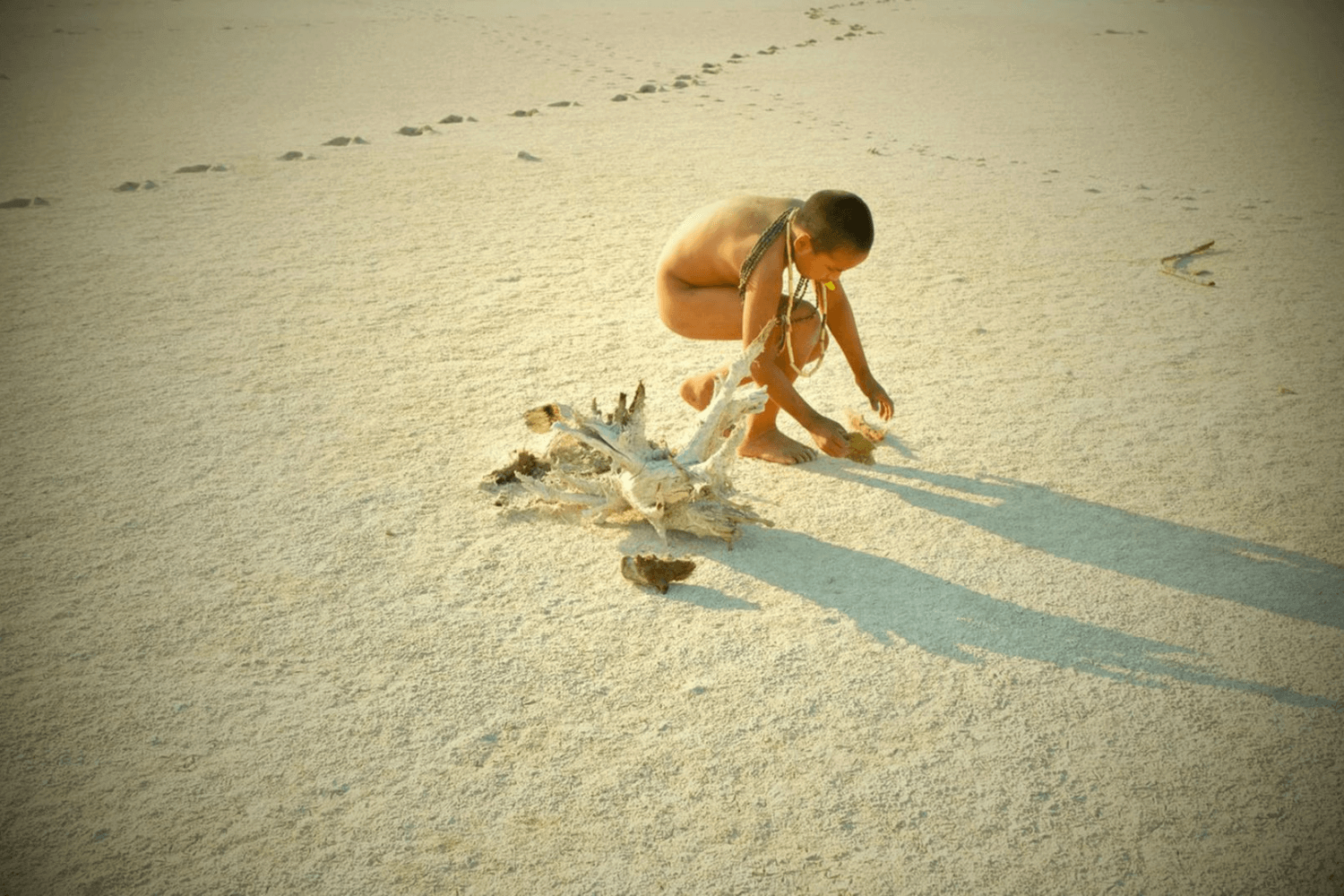 In the tongue of the Ayoreo-Totobiegosode, a people originally from the Chaco region, in current Paraguay, “eami” means both forest and world. In the film, Eami is also the name of a young woman who, after her village has been destroyed and her community disintegrated, wanders across the rainforest in search of villagers who have remained. Departing from the myths of indigenous peoples, Eami plunges into a dreamlike world where universal issues like displacement and loss are staged against the tormented historical and political context of recent  Paraguay.

Paz Encina pursues her artistic research and gives life to an intimate, sensorial work on memory and the traumas caused by the country’s history, delving into the depths of Chaco. Here, biodiversity is jeopardized by colonization and extensive farming. In this immersive, hypnotic film, the faces in close-up with their eyes shut work as a privileged vantage point for listening to an extraordinary soundscape, a world where voices and sounds of nature are interwoven; speech, animals, and trees are placed on the same level, as part of an ecosystem threatened by deforestation. 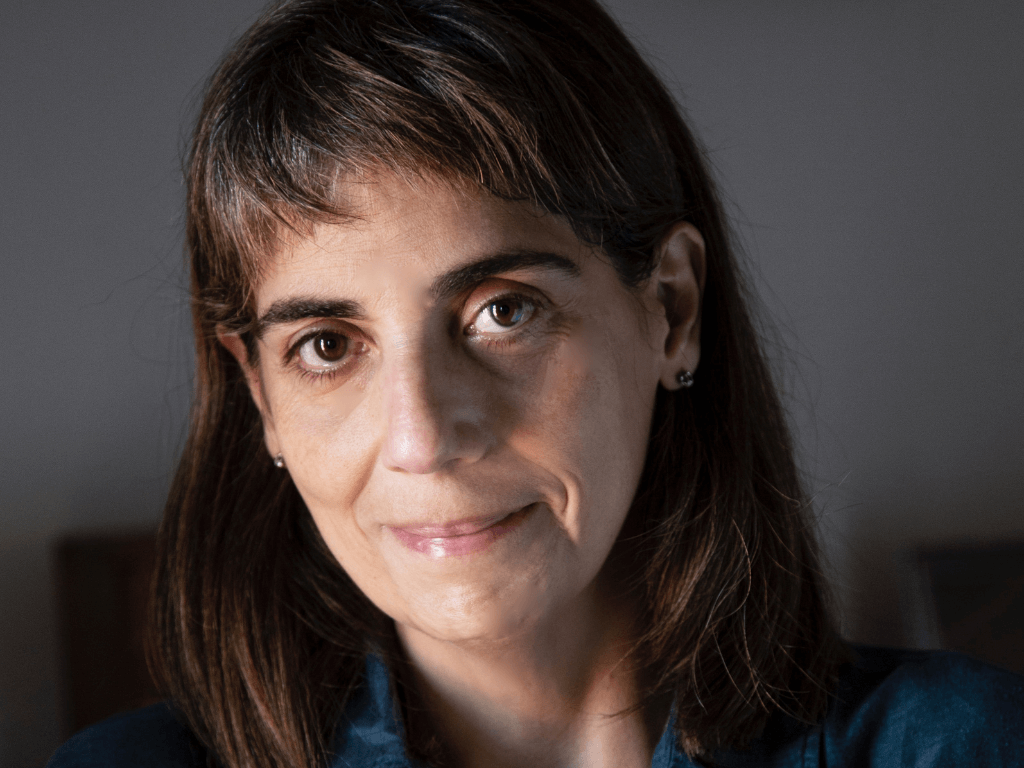 Paz Encina is a Paraguayan director, with a Bachelor’s degree in Cinematography. Her works have been screened at venues such as the Harvard Film Archives, the Berkeley Art Museum and the MOMA in New York. She created Silencio Lab in 2016, a platform through which she gives seminars to train young Paraguayan talents. Paz Encina is the first Paraguayan director to be part of the Hollywood Film Academy.