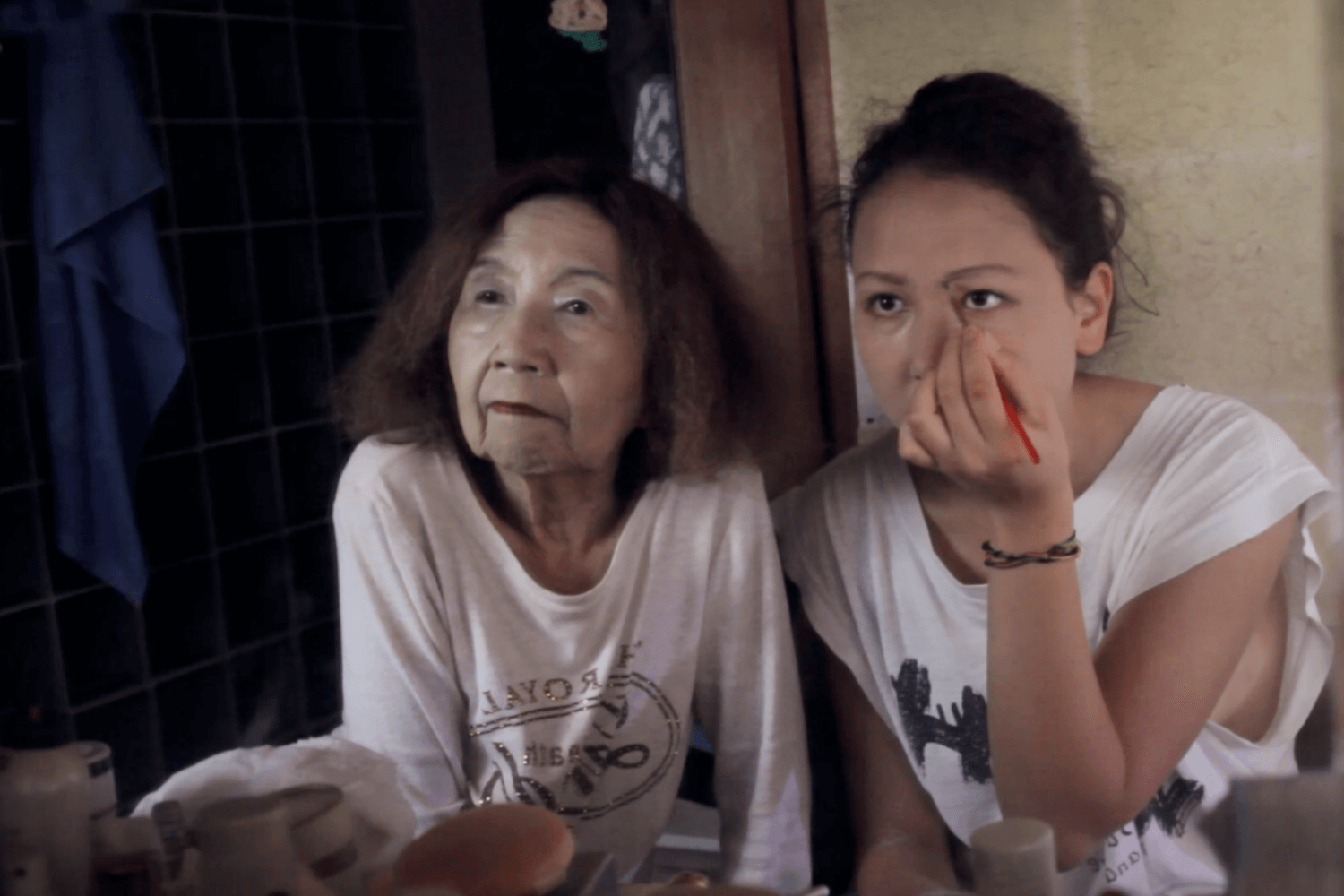 Going back to one’s homeland, one’s own home, after many years. Encountering an affection (one’s grandmother) who now is a faraway figure, with whom  it is now difficult to share anything. This is the story told by the film: the way in which two women, the film director and her elderly relative, slowly get to meet, recognize each other, find what still connects one another. The house in which they live becomes the place that makes this journey possible, i.e., a path of small gestures, exchanges of clothes, make-up advice, plant watering techniques. Only slowly do such gestures become speech, gradually acquiring the possibility of expressing affection and love that had never dried, as they were only interrupted by distance and time going by. A film that is as intimate as its location, composed of a house and its garden: spaces that turn into worlds, places charged with meaning, where two women can meet at last, even before being able to say it aloud. 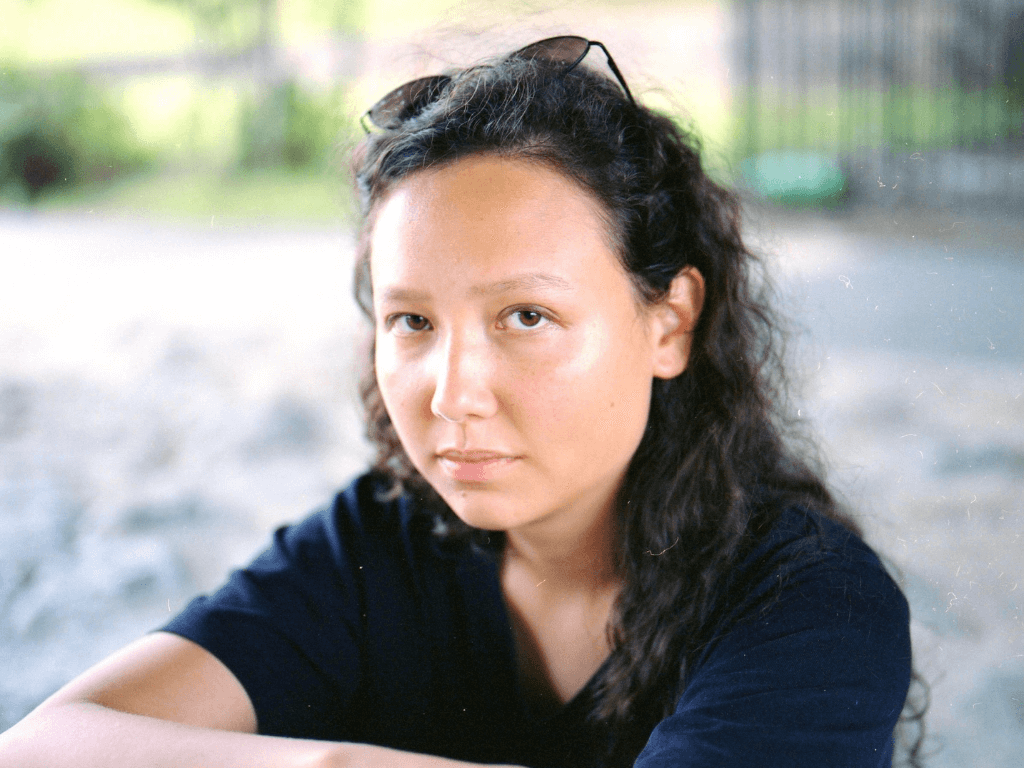 Julie Sando is a Swiss-Japanese filmmaker and artist. She studied at HEAD–Genève and at KUAD in Kyoto. She is also active in performance, installation and sound experimentation. Her work mixes poetry and politics, questions language, identity and society.