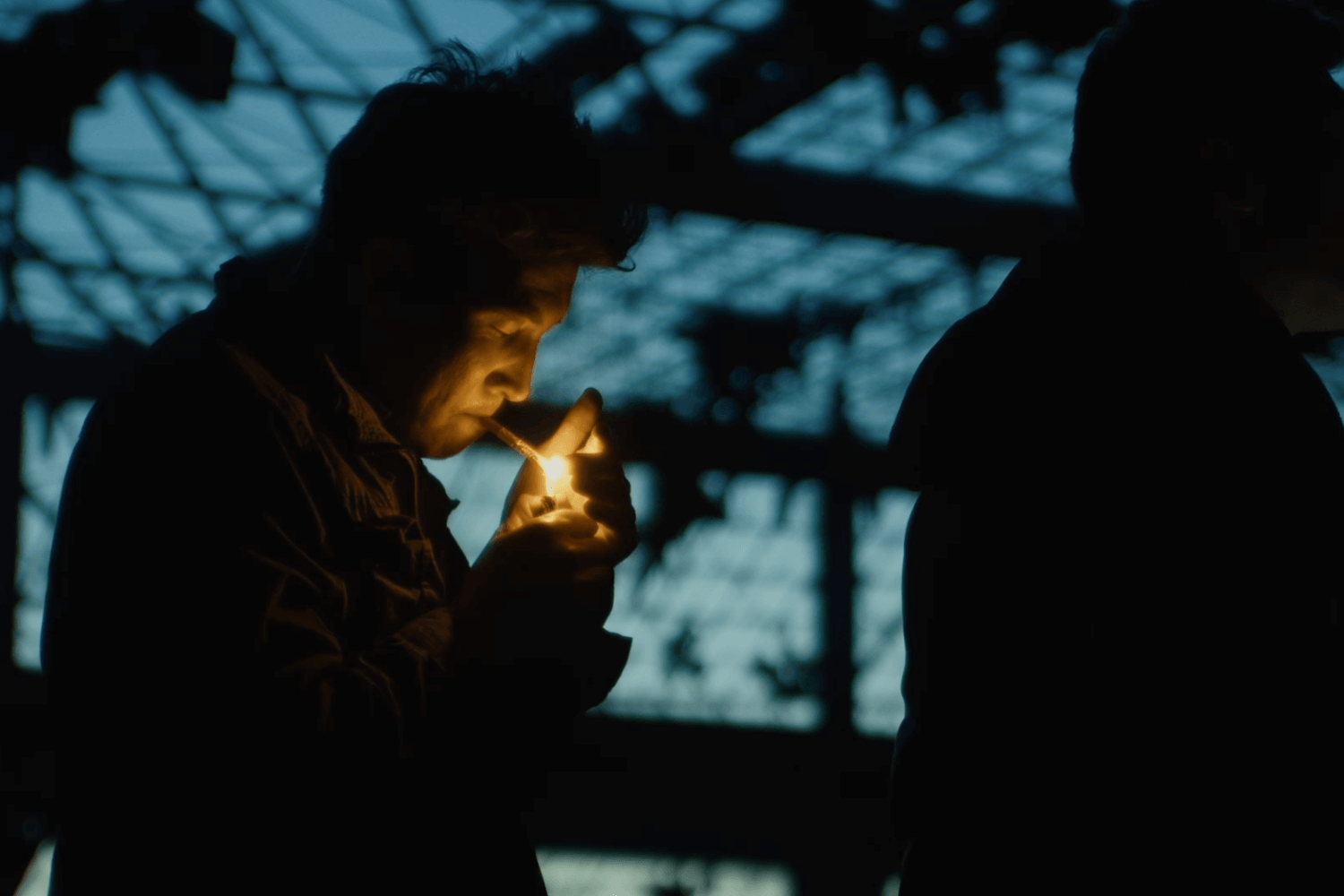 On the dock of Patras’ harbour, in Greece, we see merchant boats mooring in the roadstead. It is the first stop in the so-called “Balkan route,” which thousands of people fleeing from middle eastern countries tread every year to reach Europe’s heartland. Men and women cross woods, mountains, rivers, and fields on foot. Most of the times when they are halted by borders police they are sent back to their point of departure. Some of them call it “the game”.

Lichelli, Lorusso, and Settembrini go over the migration route that connects Asia to Europe. In Go, Friend, Go witnesses tell different stories as you reach the different stages of the journey, such as the Sid forests in Serbia, the abandoned factories of the Bosnian canton, Una Sana, or Trieste’s squares. The initial observational approach gives way to interviews to the migrants and volunteers who rescue them at the border, where the film directors resort to diverse languages like animation and ‘found footage’ from cell phones. A formally composite film in line with the nature itself of the journey, which is multi-layered and fragmentary. 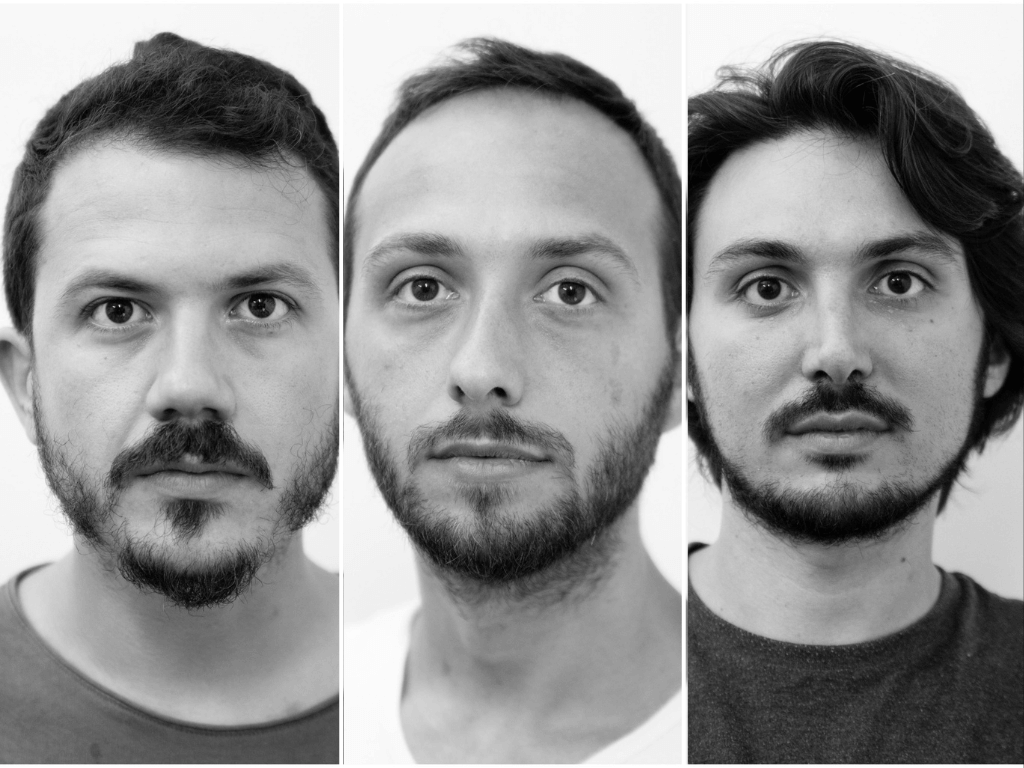 Gabriele Licchelli (1993), Francesco Lorusso (1993), Andrea Settembrini (1991) were born in a small village in the south of Italy. They founded the production company Broga Doite Film and in 2018 moved to Turin, working as writers, directors and editors. They direct and produce Anche gli uomini hanno fame (2019), premiered at IDFA 2019, and Arca Hotel (2017), selected at the 58th Festival dei Popoli.