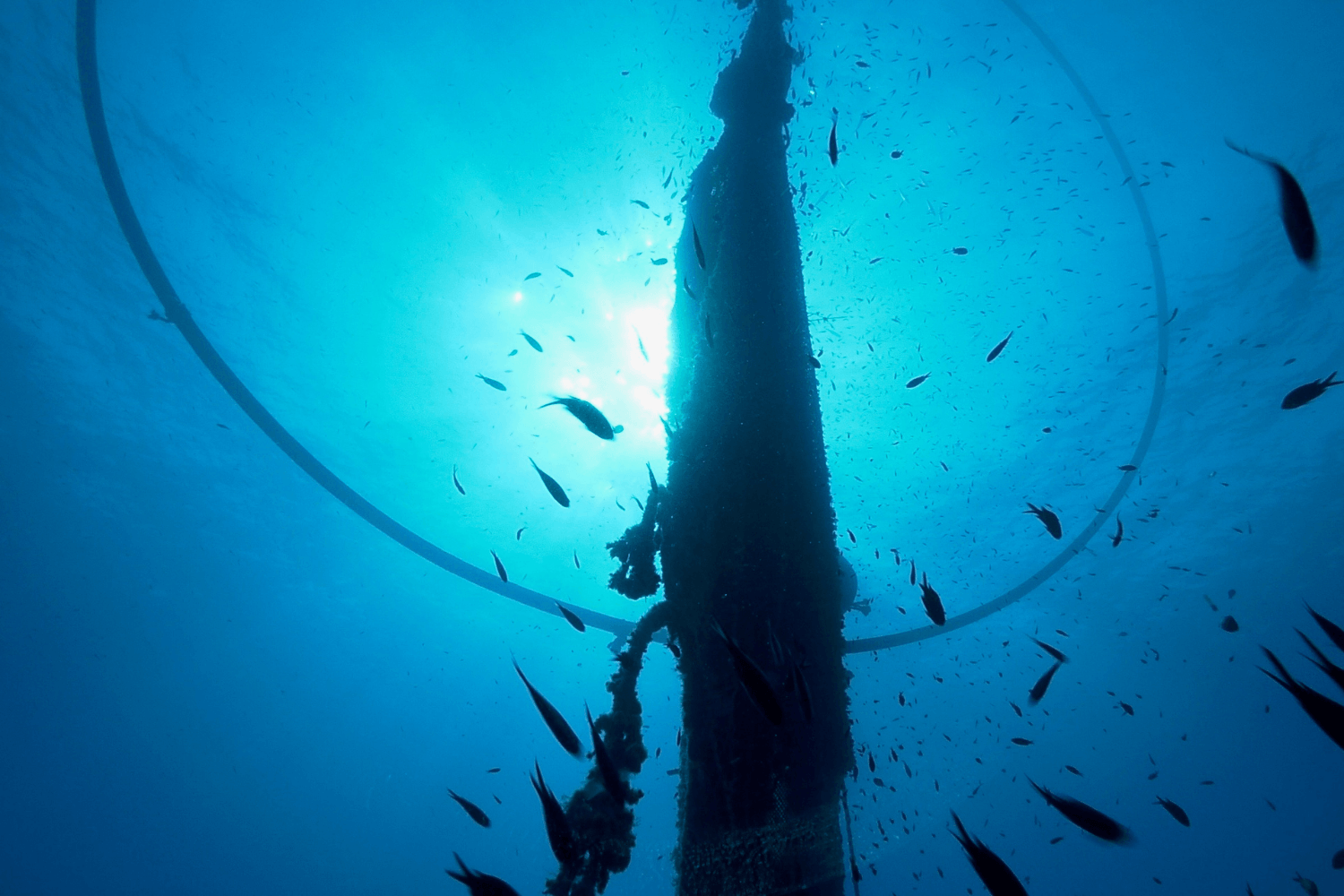 Gorgona, thirty kilometres away from Leghorn, is a very peculiar prison-island. It is the only penitentiary in Europe designed as an agricultural colony in which the inmates work to produce vegetables or cheese, breed cattle, or take care of vegetable gardens. It is a work space that allows the prisoners to live in the open air, reminiscent of Eden, immersed in the Tuscan sun and enlightened by the reflexes of the Tyrrhenian Sea. The camera’s eye follows the days of those who are serving their sentence and those who live in a jail that does not seem like a jail, thus offering us the picture of a seemingly other-worldly space. During this journey, we meet the typical gestures of daily work, but also the faces of people who live in an apparently positive present – whereas they are constantly affected by the shadows of the past and by the never-ceasing hope to return to freedom. A film that observes life in a particular, suspended  community with the attention of a never-judgmental gaze that tries to capture the visible motions of peculiar lives. 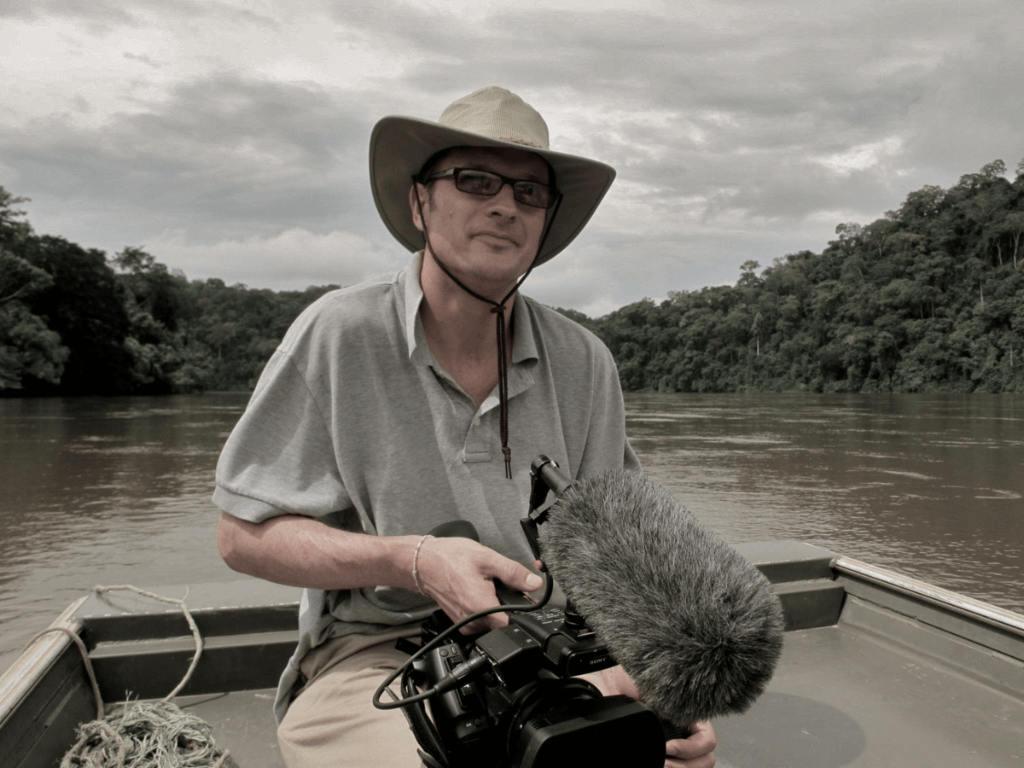 Antonio Tibaldi is an Italian-Australian filmmaker based in New York. He produces documentaries set in South America, Central America, Africa and Asia for UNTV (United Nations Television). His works include Godka Cirka (2014) winner of over thirty international awards, The Father’s Chair (2015) in competition at IDFA, DocAviv, Dokufest and DOCNYC.