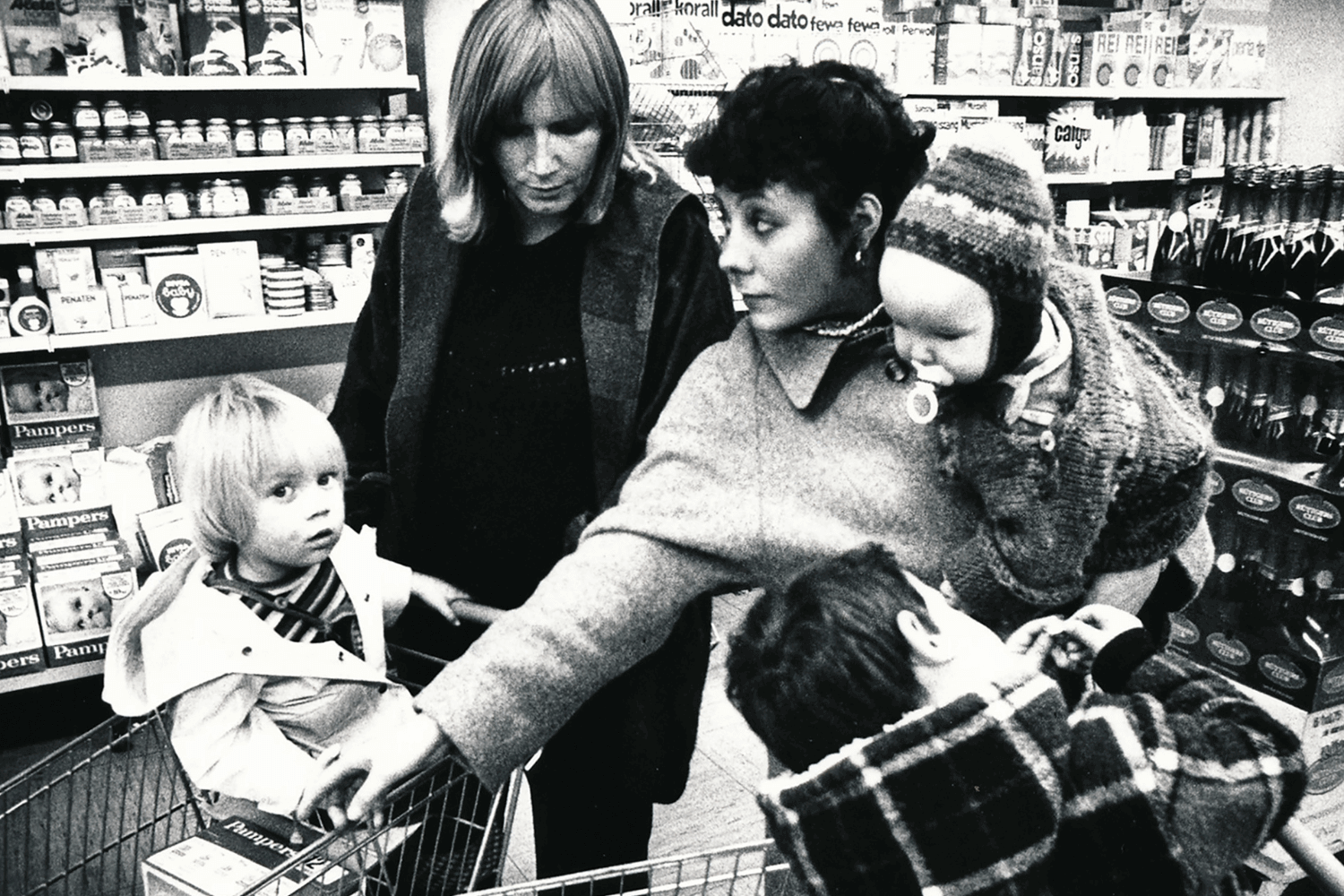 With an emblematic title, the Swiss filmmaker – who worked in the area of social investigative documentaries for a long time – directed a fundamental film on the condition of women in the seventies. Struck by the absence of the wives of Italian immigrates in the urban fabric of Frankfurt, she went in search of the people who take care of the family – cleaning, cooking, and raising children – rigorously behind the home curtains. She found out stories filled with fears to overcome and conflicts to resolve, so much so that none of them accepted to appear in the film. From this impossibility, however, also stems the film’s cinematic strength: the story of Maria M., a migrant from Basilicata after an elopement  with the one who later became her husband, turns into another woman who relives her discomfort in not being able to speak the language, the difficulty in getting by with little money, the anguish in front of increasing children… thus the personal account becomes collective storytelling, wishing that a political dimension takes shape so that women at last find the courage to get out of their homes and create social networks against depression. A crucial work on the male-dominated legacy of Italians and on their past as migrants. 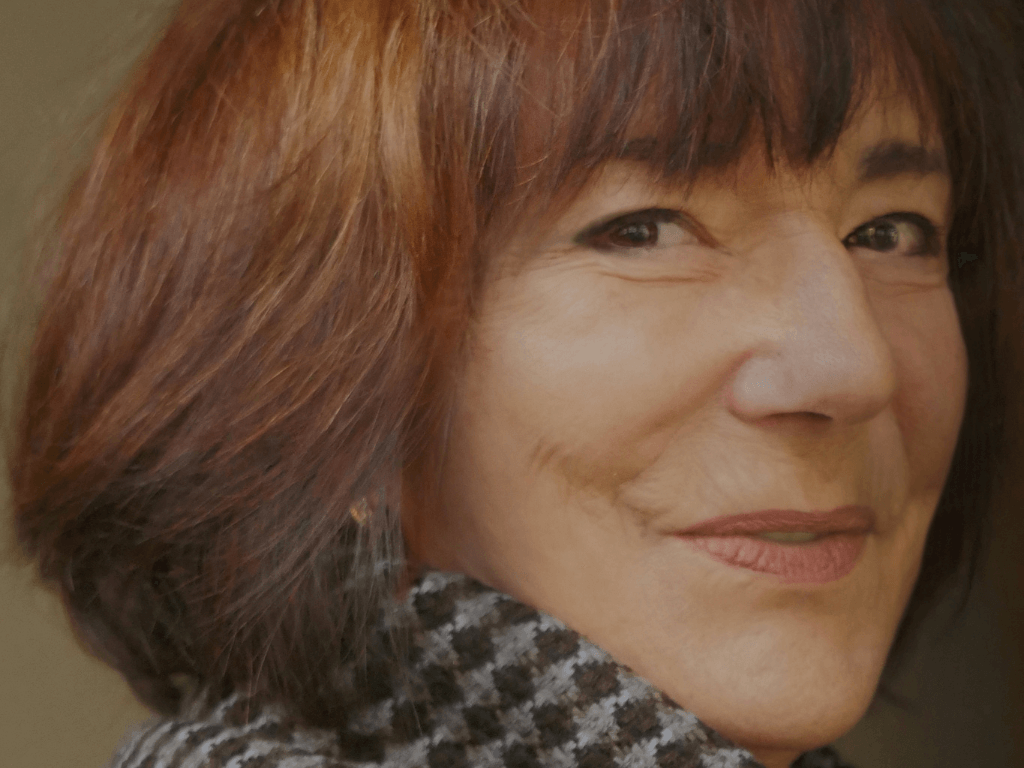 Gertrud Pinkus is screenwriter, director and editor. Her extensive work as an artist in theater, film, experimental-video and photography have brought her international recognition and several international awards.