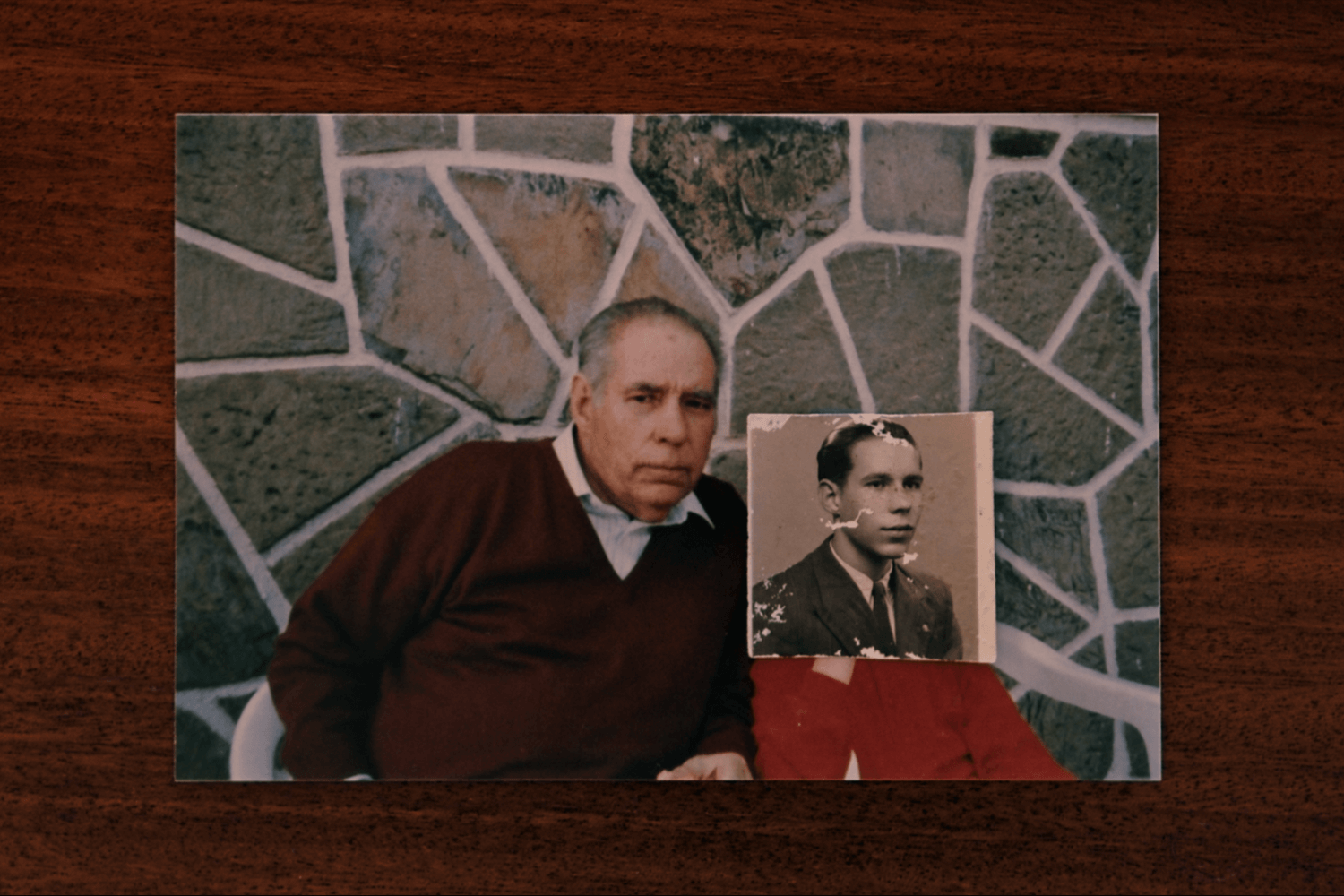 The film opens on a house that, from a few black-and white photos, takes shape as a space at once present and anchored in another era, that of grandpa Aníbal, of whom the director has almost no memory. Here begins the film’s search, to reconstruct an elusive figure from the past by way of the accumulation of family images. Along this process, by way of mental association surfaces a short story by Jorge Luis Borges, Averroes's Search, i.e., a text that reflects the filmmaker’s own search conducted through visuals rather than translated words.

The film is articulated as a labyrinth of phantasmal scenes, signs whose referent is now unattainable, mirrors that end up reflecting the director’s image. The sheer impossibility of portrayal becomes the motive of a speculative exercise, with a touch of combinatorial art, that plays at inventing a dreamlike biography for an unreachable figure. Inspired by Borger, the director explores the paradoxes of an impossible gesture, doomed to failure: irreparably embroiled in his subjectivity, it is possibly by way of invention, error, and imagination that the search for Aníbal can find a meaning. 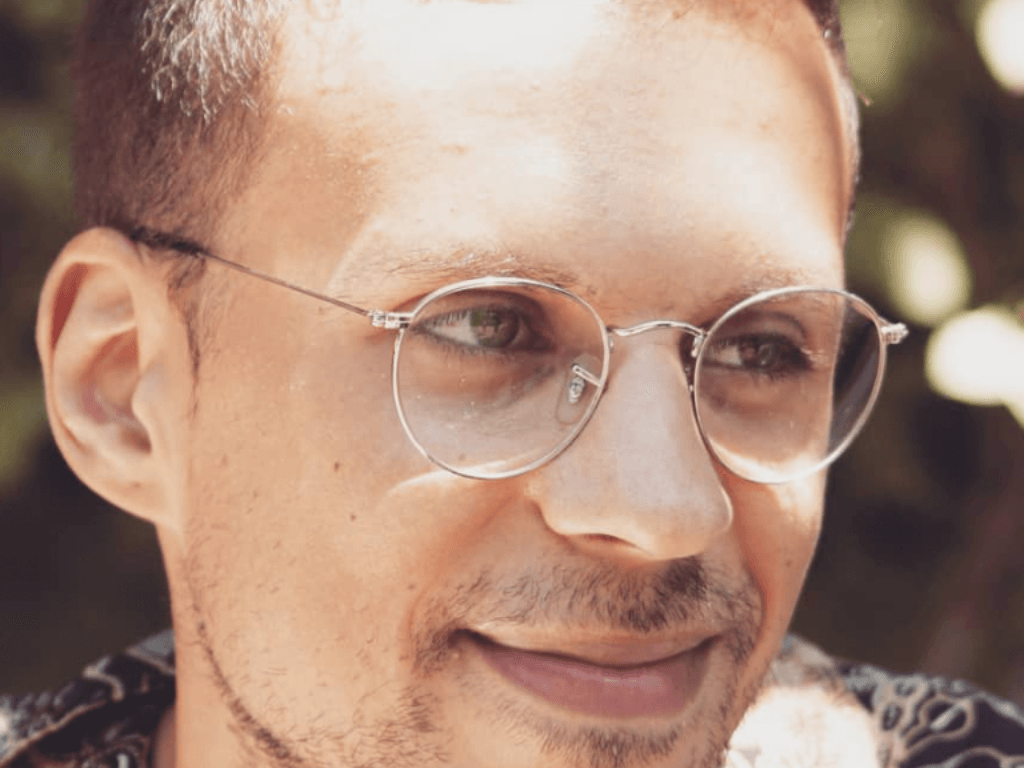 João Cristóvão Leitão earned a Bachelor’s degree in Theatre, a Master’s degree in Multimedia Art-Audiovisuals and a Postgraduation’s degree in Curatorial Studies. He was creator and founder of the performance collective 3.14 and since 2012, he collaborates with the artistic collective SillySeason, developing video art and installation projects, which have been displayed around the world.