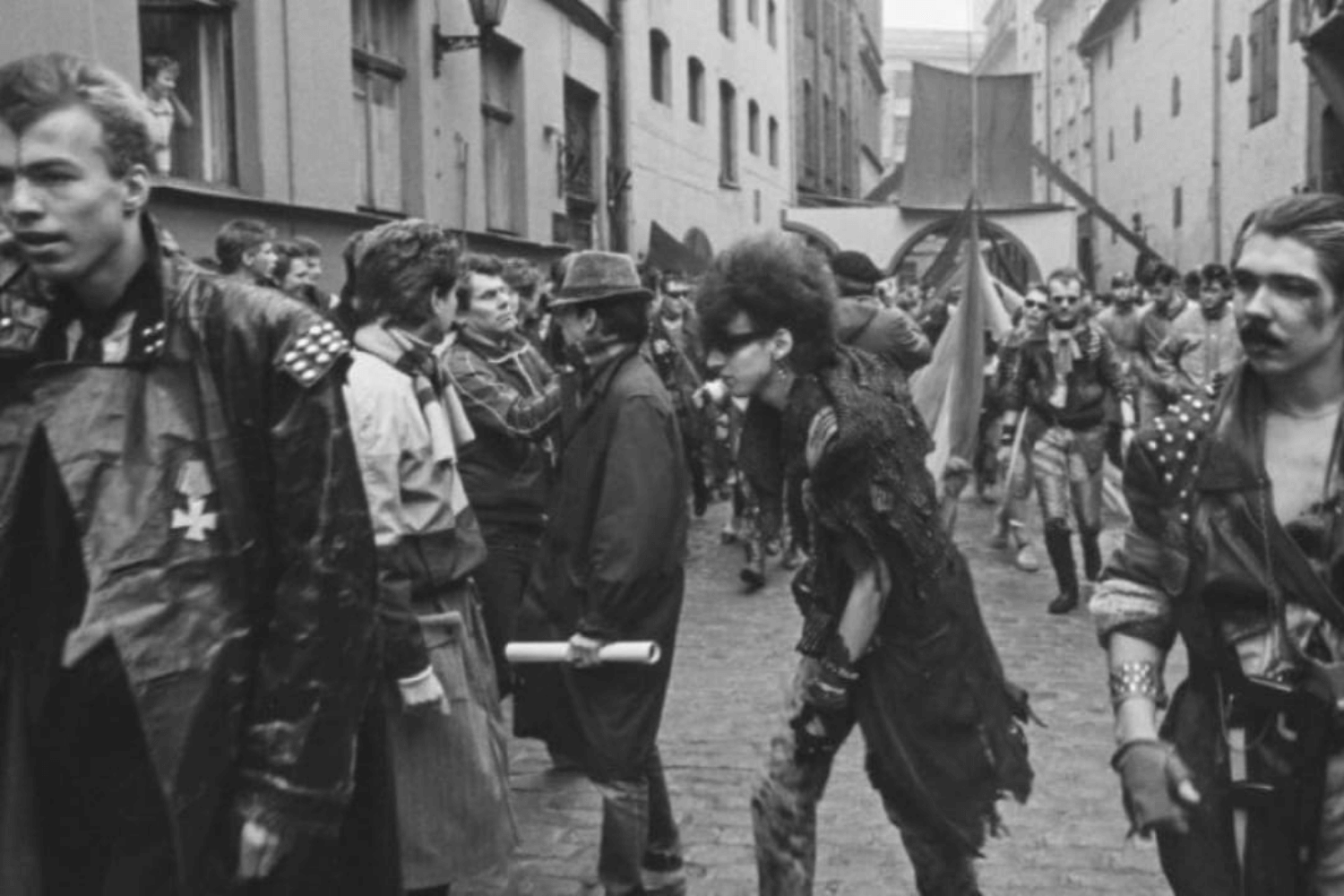 Is It Easy to Be Young?

A short step from the end of the USSR, during perestroika, Juris Podnieks meets young Latvians: students, mothers, veterans from the Soviet-Afghan war, followers of Hare Krishna. They were the "lost generation" unaware that they would see their world collapse and that cinema would turn them into ghosts.

Juris Podnieks was a Latvian film director and producer. Podnieks gained international recognition with his movie Is It Easy to Be Young?, breaking box-office records in the Soviet Union. As the USSR collapsed, the filmmaker cooperated with British television to give a first-hand insight on the events in the Soviet Union.