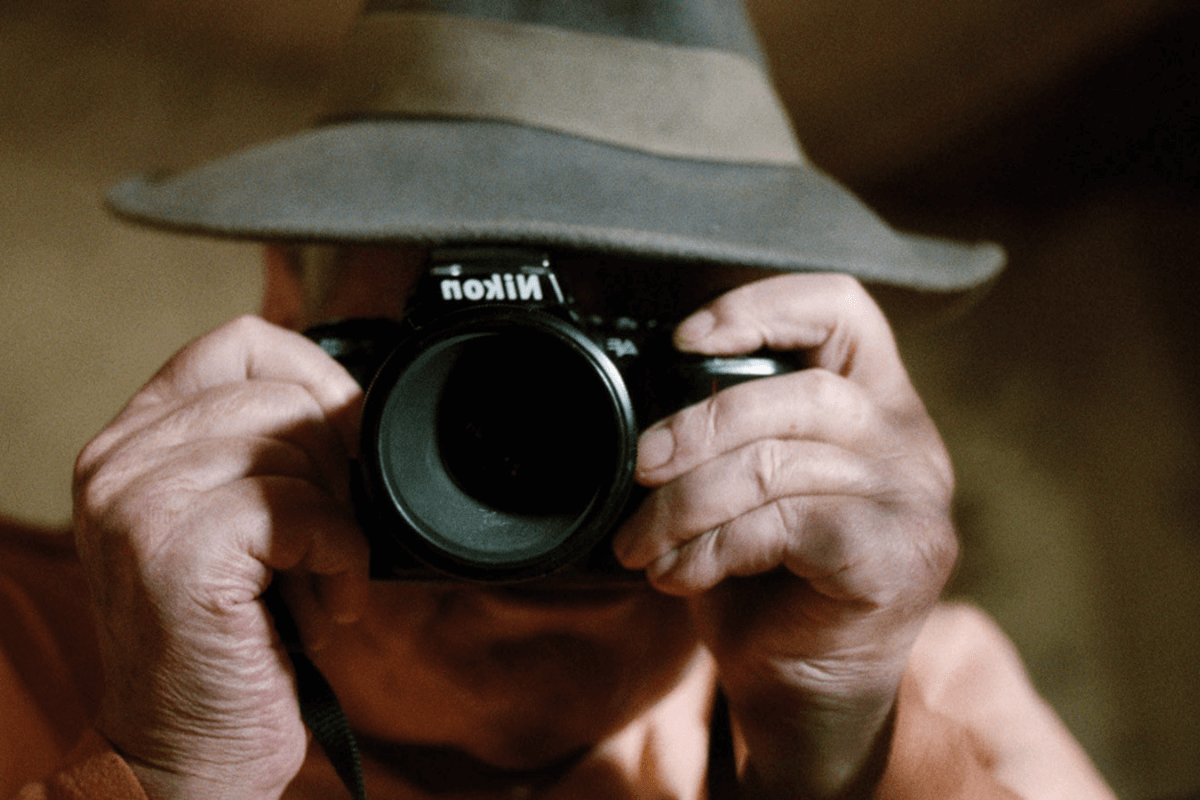 A poetic film, as delicate as the gaze that Jean-Daniel Pollet – one of the most original post-WWII French film directors, who usually worked along with Jean-Paul Fargier – casts on the objects of his home or the views from his windows. A film made of photographs, taken by Pollet in his country house over the last year of his life. A film made of time, the time that remains, in which every detail reveals an experience, and especially the attentive gaze of someone who manages to turn them into temporal fragments of the world.