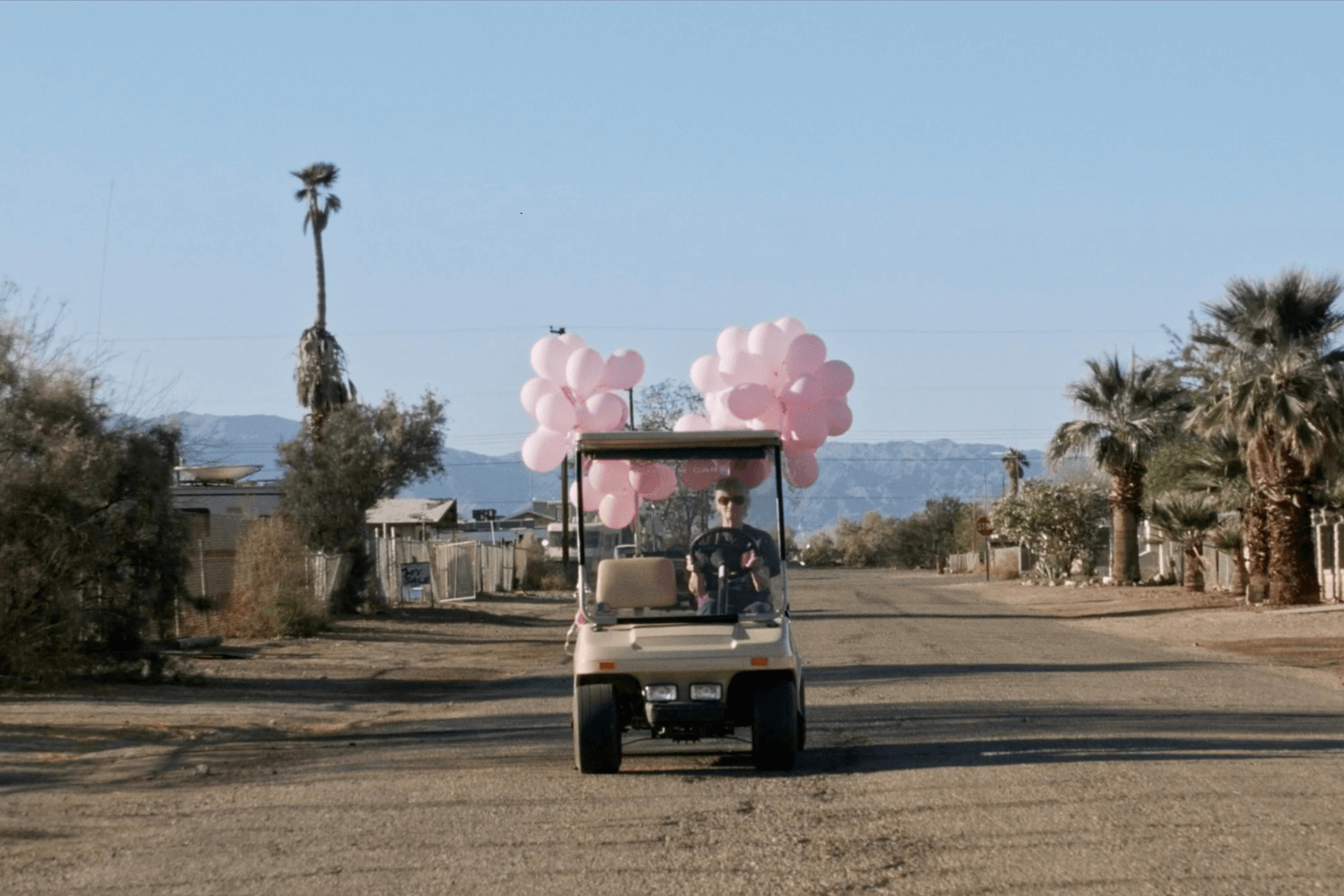 In the Californian desert, on the shores of a polluted lake, lies a forgotten land, Bombay Beach. There settled a small community in which art heals people in the most unexpected ways: an English matriarch, a retired bank robber, an evicted artist, and an Italian prince open doors for the viewer onto a magic place, a living theatre, possibly a path to another life. A resort that in the eighties had had a short period of fame as an oasis in the desert has now become almost a ghost town, “a bay of salt and decadence” according to one of the residents, who have adjusted to the situation in surprising ways.

Young film director Susanna Della Sala explores with a curious and sensitive approach the dimension of a self-governing human community that claims its marginality and makes its eccentricity the defence of the freedom to exist outside of the canons. Bombay Beach now is a no man’s land in which people keep on creating new forms of creative life: by way of painting, music, and the recycling of waste materials a new future becomes possible. 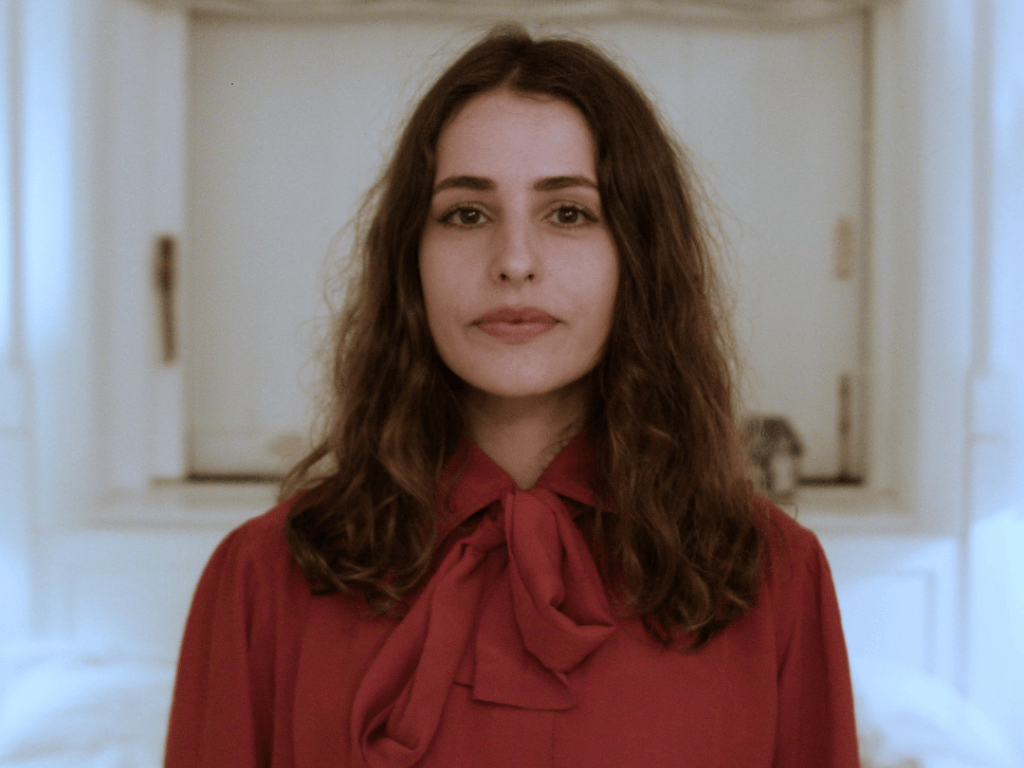 Susanna della Sala is a director, author and visual artist. After graduating in Interior Design at Politecnico di Milano, she worked as a set designer for theatre and film productions. She has written and directed short fiction and animation films. She wrote, co-directed and starred in the film Neolovismo (2021), presented at the 56th Mostra Internazionale del Nuovo Cinema di Pesaro.