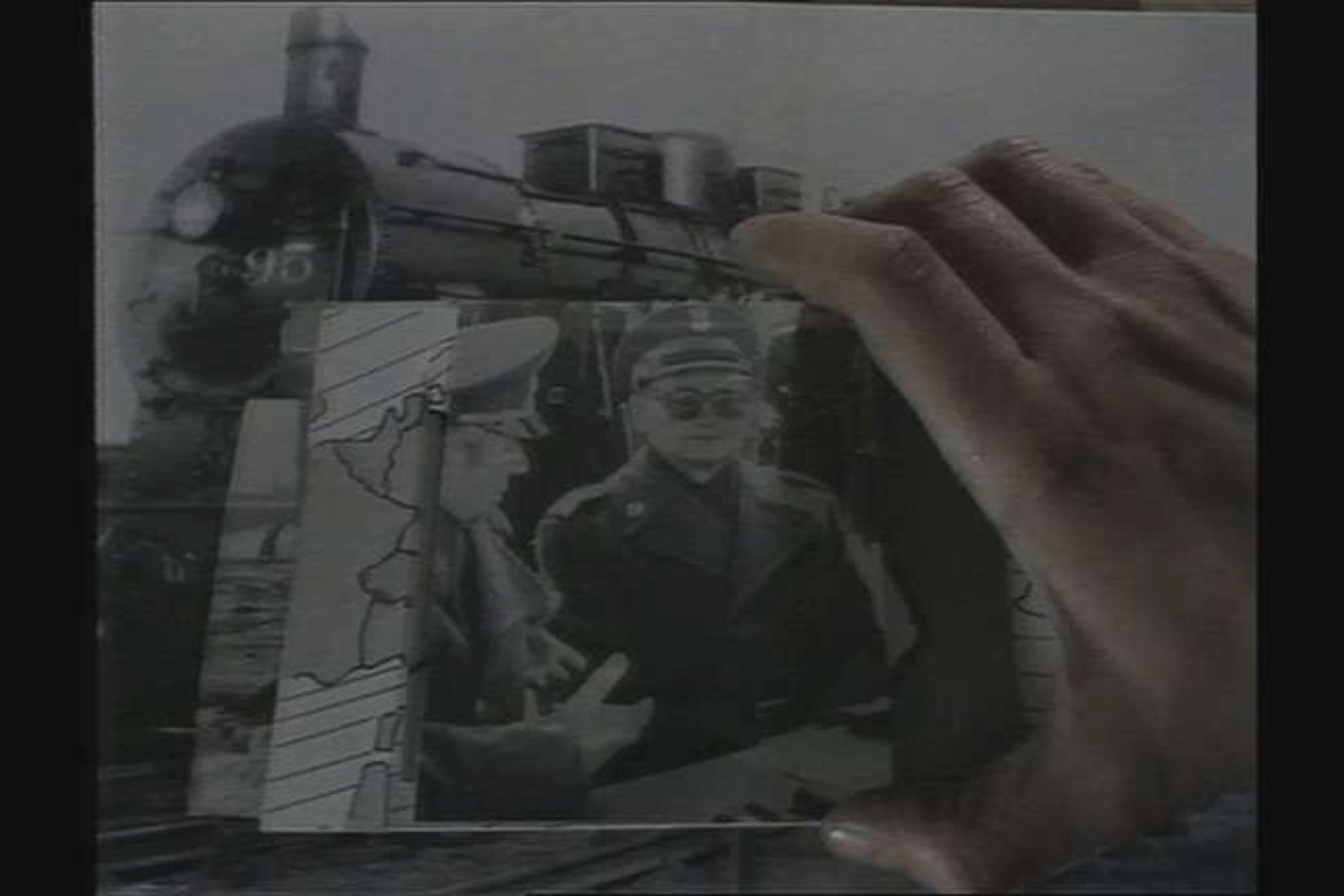 The history of Poland told through the experiences of five Polish immigrants in Belgium. The first one left his country in the late thirties running from Nazism; the second after WWII, upon the arrival of the Soviets; the third one is a student who fled from the 1968 anti-Semitic upsurge; the fourth is a teacher who expatriated in 1976; the last ran away following the Jaruzelski coup in 1981. Taking precisely the urgency of the 1981 events a point of departure, the Dardennes feel the need to reinterpret Poland’s history through the lens of its migrations. They had five shorts commissioned by Belgian TV to be broadcast after the news: they should depict Poland not as a land of asylum but as a land of exiles. They made a quite simple documentary in terms of directorial approach, in which much room was left to the individuals interviewed, in just four days shooting. Underlying is the willingness to make political cinema that has an educational purpose too, pursuing the utopia of TV reporting capable of delving into new themes and problems of society.

The Cinema Of Luc And Jean-Pierre Dardenne 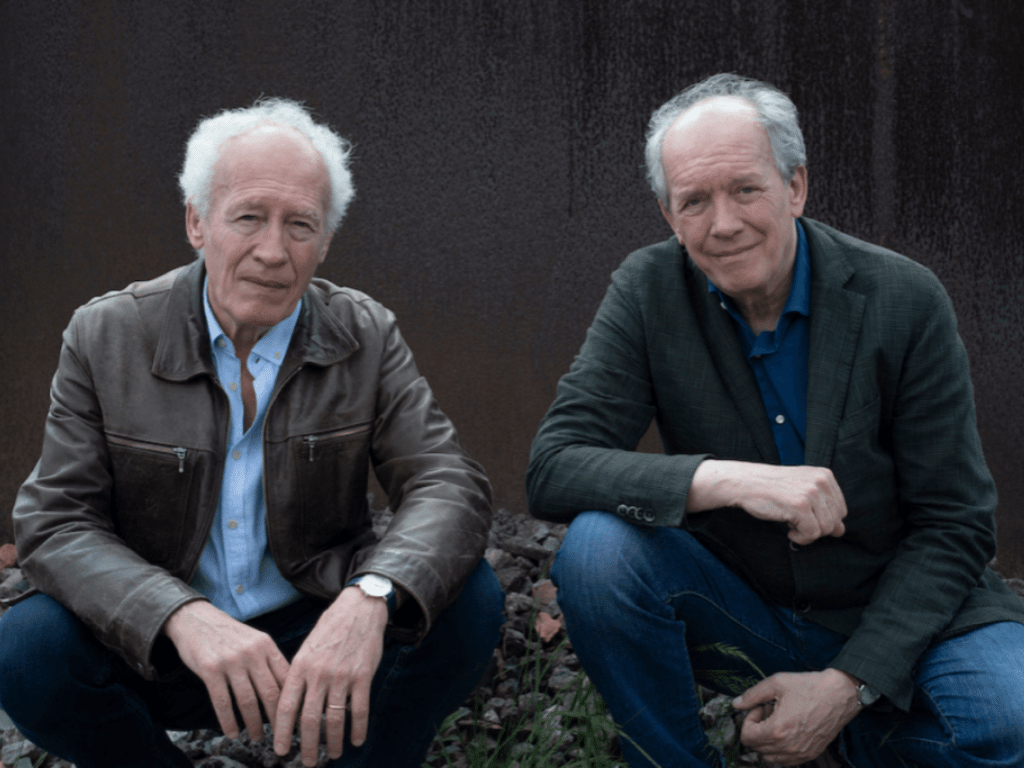 Jean-Pierre and Luc Dardenne are Belgian directors, screenwriters and producers. After studying drama, Jean-Pierre, and philosophy, Luc, the Dardenne brothers shot their first militant works, filming social struggles in Belgian working-class neighbourhoods. In the late 1970s, they founded film production companies and made their first documentary films, including Lorsque le bateau de Léon M. descendit la Meuse pour la première fois (1979), Pour que la guerre s'achève, les murs devaient s'écrouter (1980), R... ne répond plus (1981), Leçons d'une université volante (1982) and Regard Jonathan/Jean Louvet, 231 (1983). In 1996 their third fiction film, La Promesse, was presented at the Directors' Fortnight in Cannes, but it was not until 1999 that they gained international recognition with their first Palme d'Or at the Cannes Film Festival with the film Rosetta. In 2005 they won their second Palme d'Or with L'Enfant - A Love Story and in 2008 The Silence of Lorna, dedicated to the theme of illegal immigration and white marriage, brought them the Best Screenplay Award at the Cannes Film Festival. Among their most recent works, The Kid with a Bike won the Special Jury Grand Prix at the 2011 Cannes Film Festival, and Tori and Lokita, Special Prize at the Cannes Film Festival 2022.