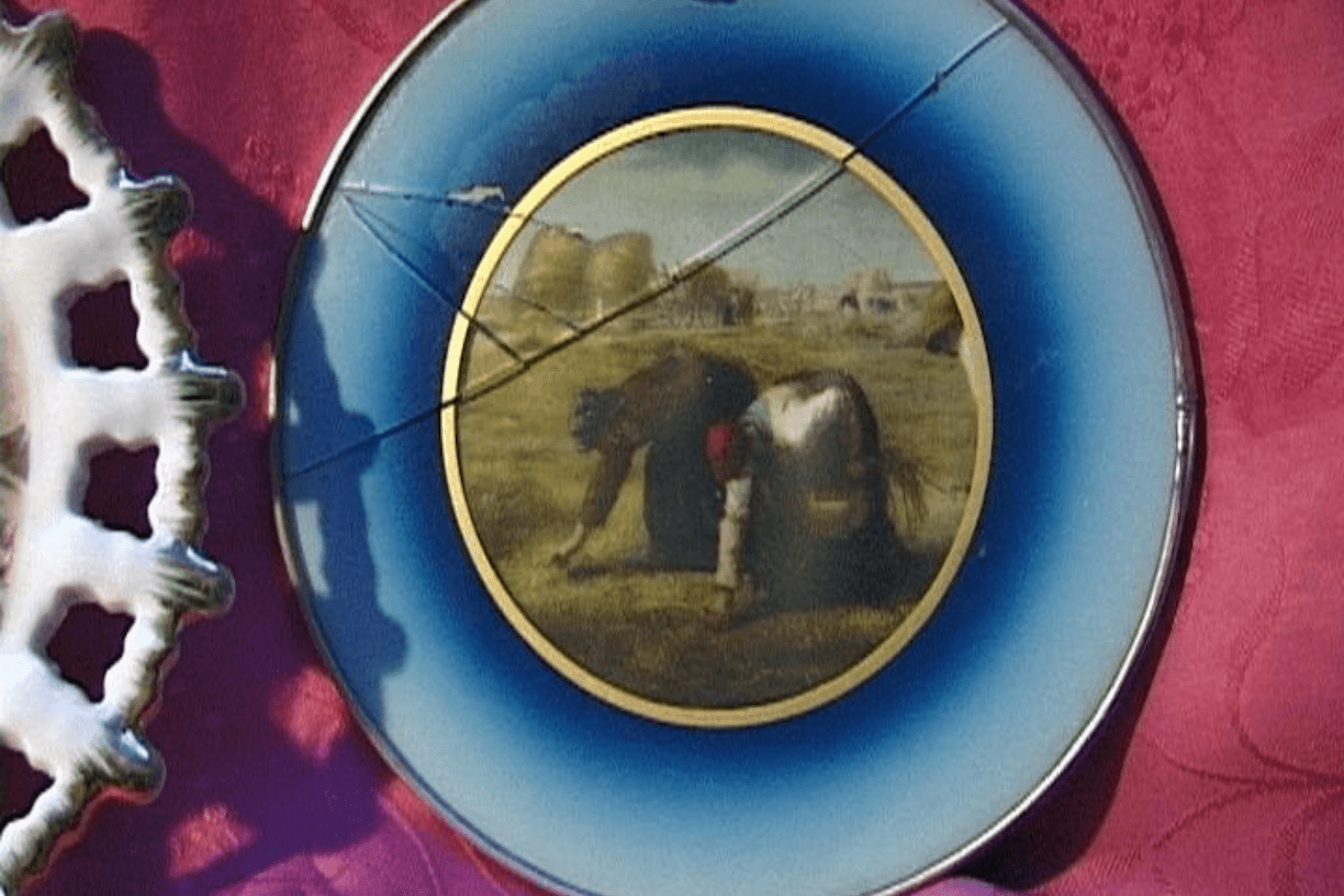 A film that marks a watershed in Agnès Varda’s career, and not only, The Gleaners & I managed to bring attention back to first-person documentary filmmaking, in which disparate situations are juxtaposed thanks to the demiurgic presence of the director. The film takes its inspiration from the many people, from different social backgrounds, who take pleasure in picking and collecting objects that others now consider to be rubbish. Some do it out of need, some in the firm conviction that nothing should be wasted, others as a mere hobby: Varda ‘gleans’ their stories, and her own too, as a woman who has always been careful to scour images, willing to go over what others have watched superficially, neglecting the finer straws. Inspired by Jean-François Millet’s celebrated painting, the director reassigns importance to people who seem not to be worth of it – at times, the last in society – but instead have guessed something that will be for the neighbour’s good. A seminal film that can still speak in the present tense and to those who acknowledge the importance of giving the right value to all things 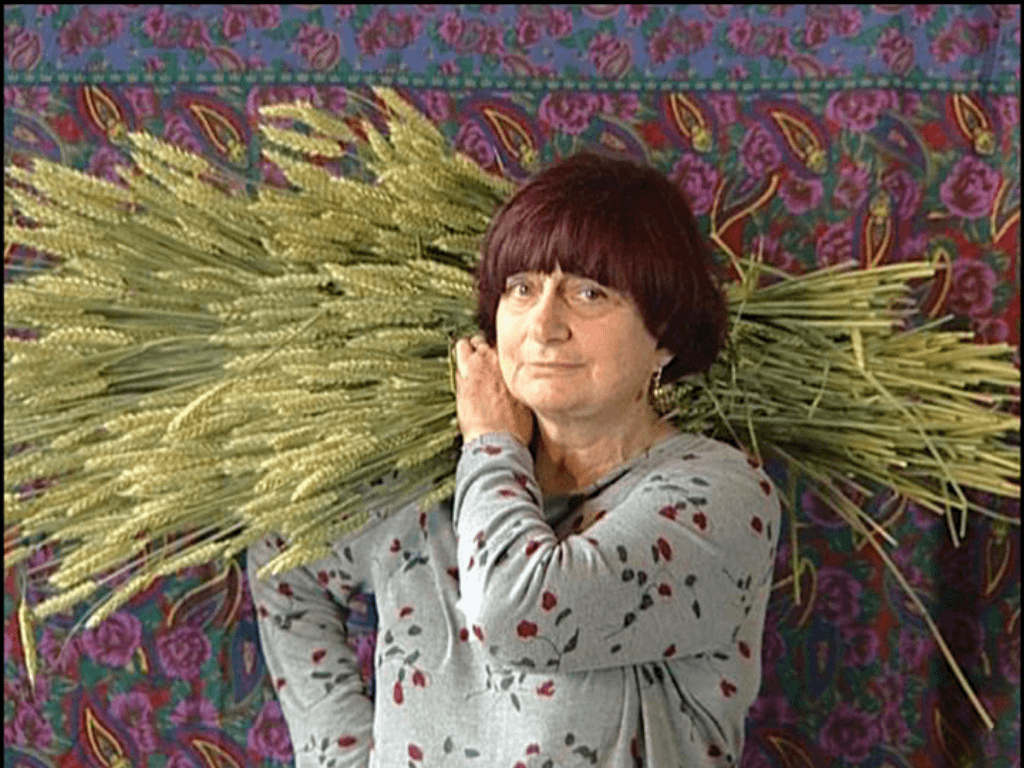