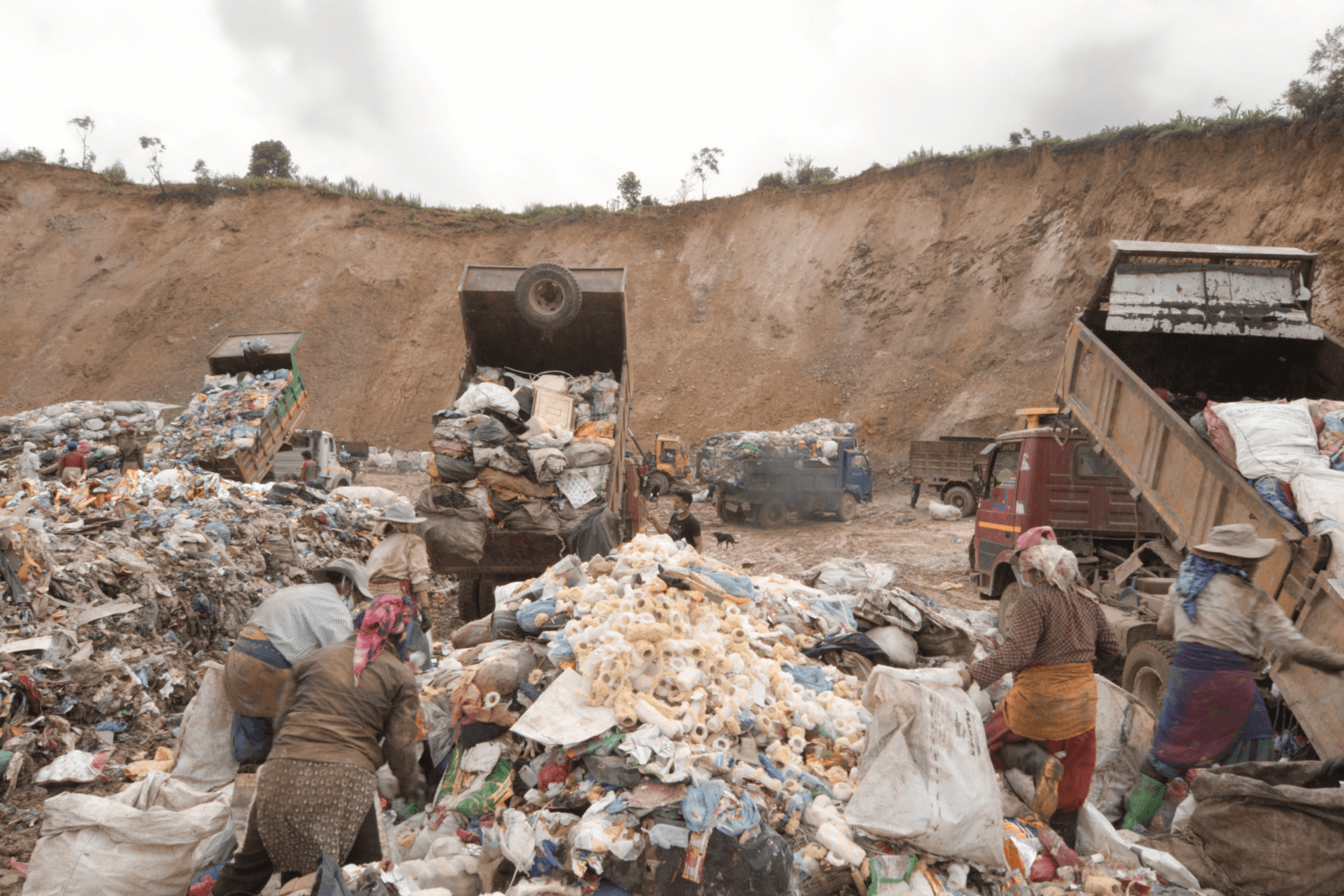 Matter Out Of Place

Matter out of place, out of its rightful place: but what is the place of waste, of what is discarded and therefore must be taken out of sight, secluded from our view? Waste production and, above all, its disposal systems worldwide are at the core of Nikolaus Geyrhalter’s new film, with which he pursues his exploration of the invisible spaces of the present-day world, industrialized or not. Bouncing from one site to another of the planet, from Europe to Asia, from continent to continent, up to the impressive scenery of the Burning Man Festival in the desert of Nevada, the Austrian director focuses on the gestures of those who work the matter to dispose of, not only to make it disappear, but also to avoid it takes over the earth, invading the land. Geyrhalter conjures a global dimension made of human beings who work, whose gestures – at times precise and mechanic, at times loaded with awareness – become the deeper movement of a film that oscillates between the hyperrealist and the visionary, the grotesque and sci-fi. 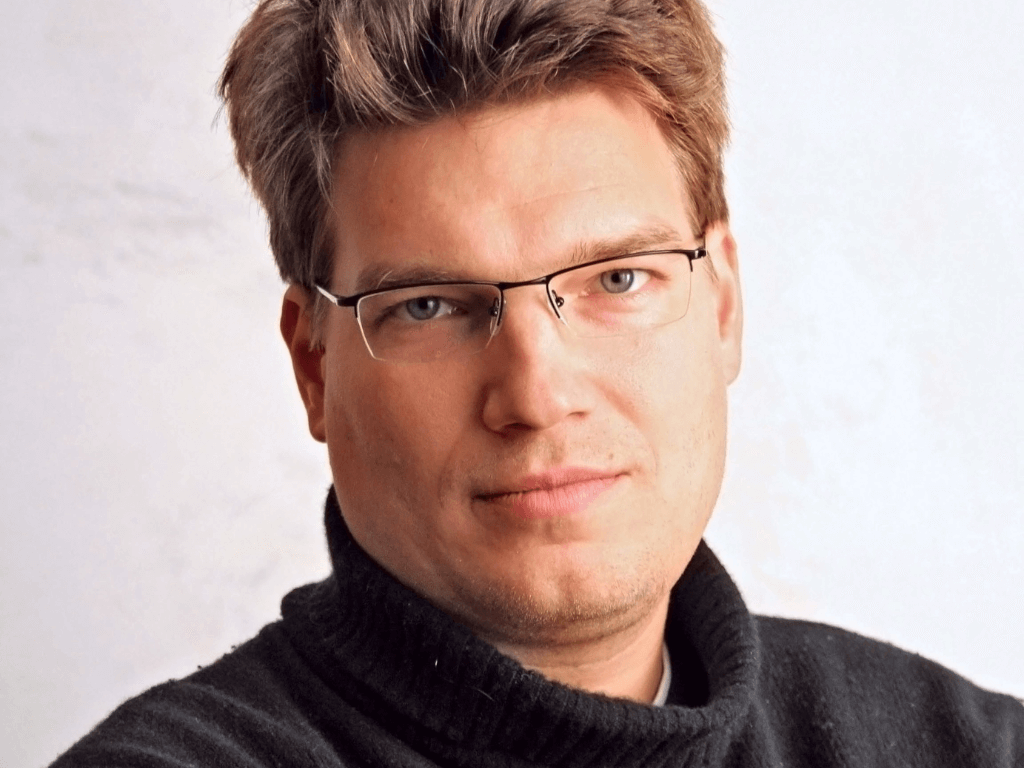 Nikolaus Geyrhalter is an Austrian filmmaker. He has directed, produced, written, and worked as cinematographer for numerous documentaries. His films were shown in several international film festivals and won numerous awards.