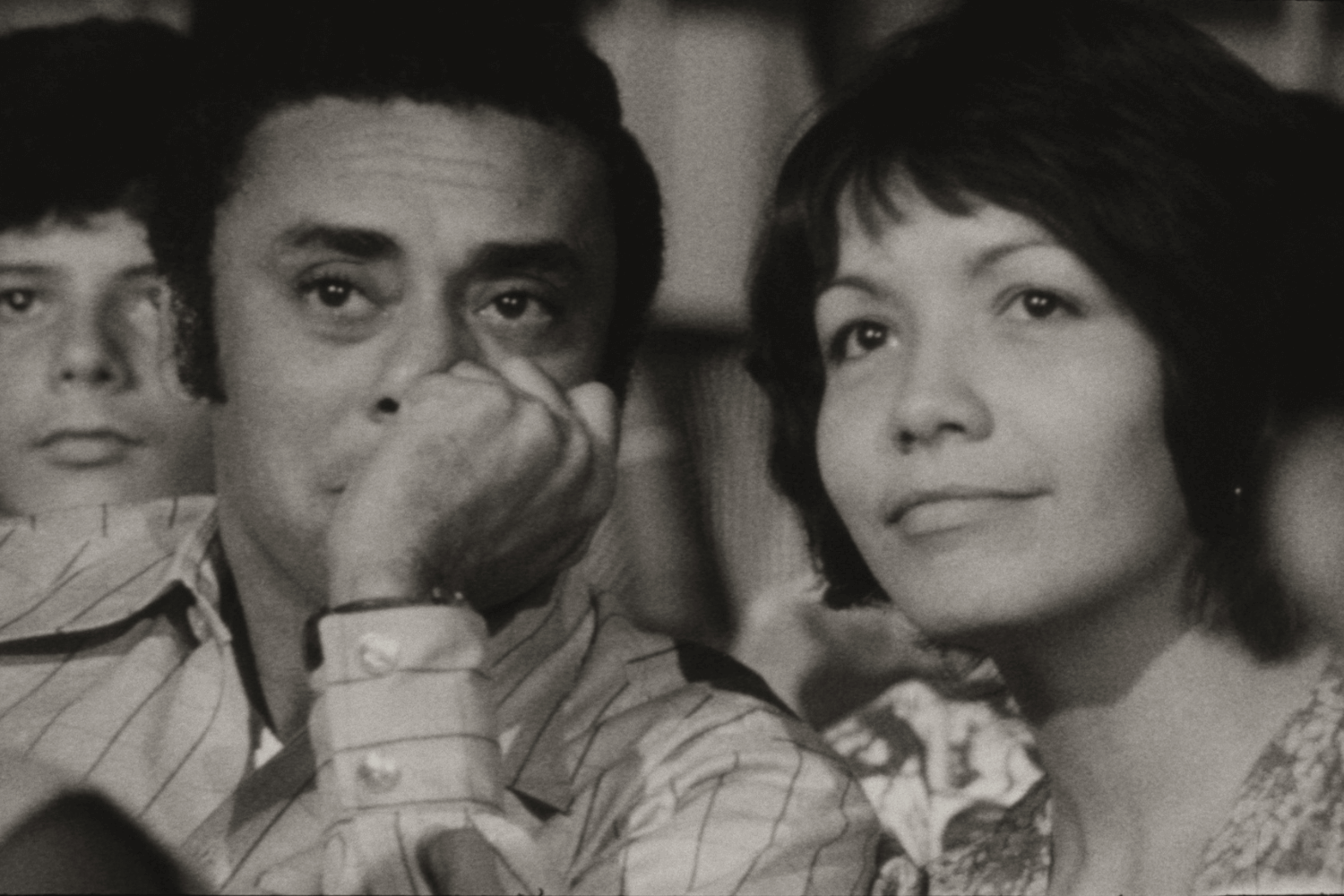 One Way Or Another

The first feature-length documentary directed in Cuba by a woman, One Way or Another is also the last one for this filmmaker who could have portrayed another face of Cuba but passed away prematurely – she could not even see the film’s final cut (edited by co-writers Gutiérrez Alea and Julio García Espinosa). The film tells the story of a love encounter between Yolanda and Mario, a couple divided by social class and personal experiences; nonetheless, their love endures enough to strongly question a reality marked by the early years of the Revolution. The feminist point of view manages to highlight how much the colonialist legacy has strongly influenced the Cuban people – a radically macho one and therefore incapable of really implementing the words of the new form of government. With a freewheeling approach to form, the film borrows from fiction to open to the various documentary canons, such as the investigative documentary – on the schooling system, representing children growing amid emotional and financial precariousness – the militant – portraying political rallies in which only men take the floor – and the ethnographic, which helps putting the historical situation in context. The result is a raw and vital portrayal of a population on their way to a still uncertain destination. 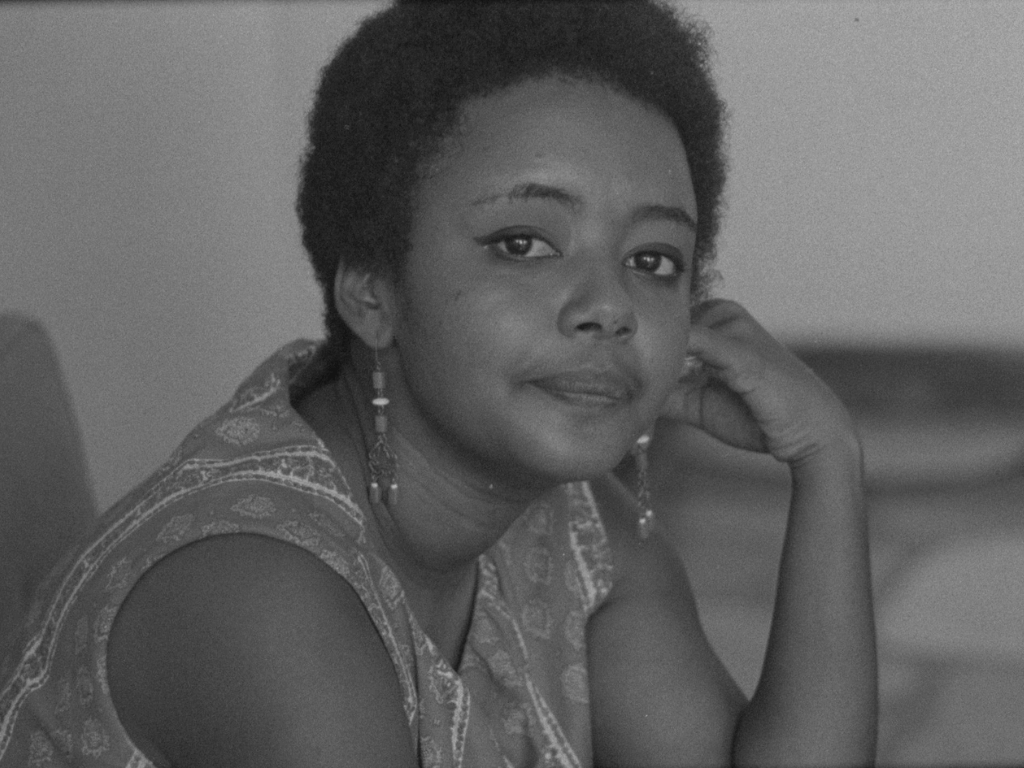 Sara Gómez, born in Havana in 1942, was a filmmaker and writer. She worked as a journalist before joining the Instituto Cubano del Arte e Industria Cinematográficos (ICAIC) in 1961. She died in 1974 before she could complete her last film One Way Or Another.