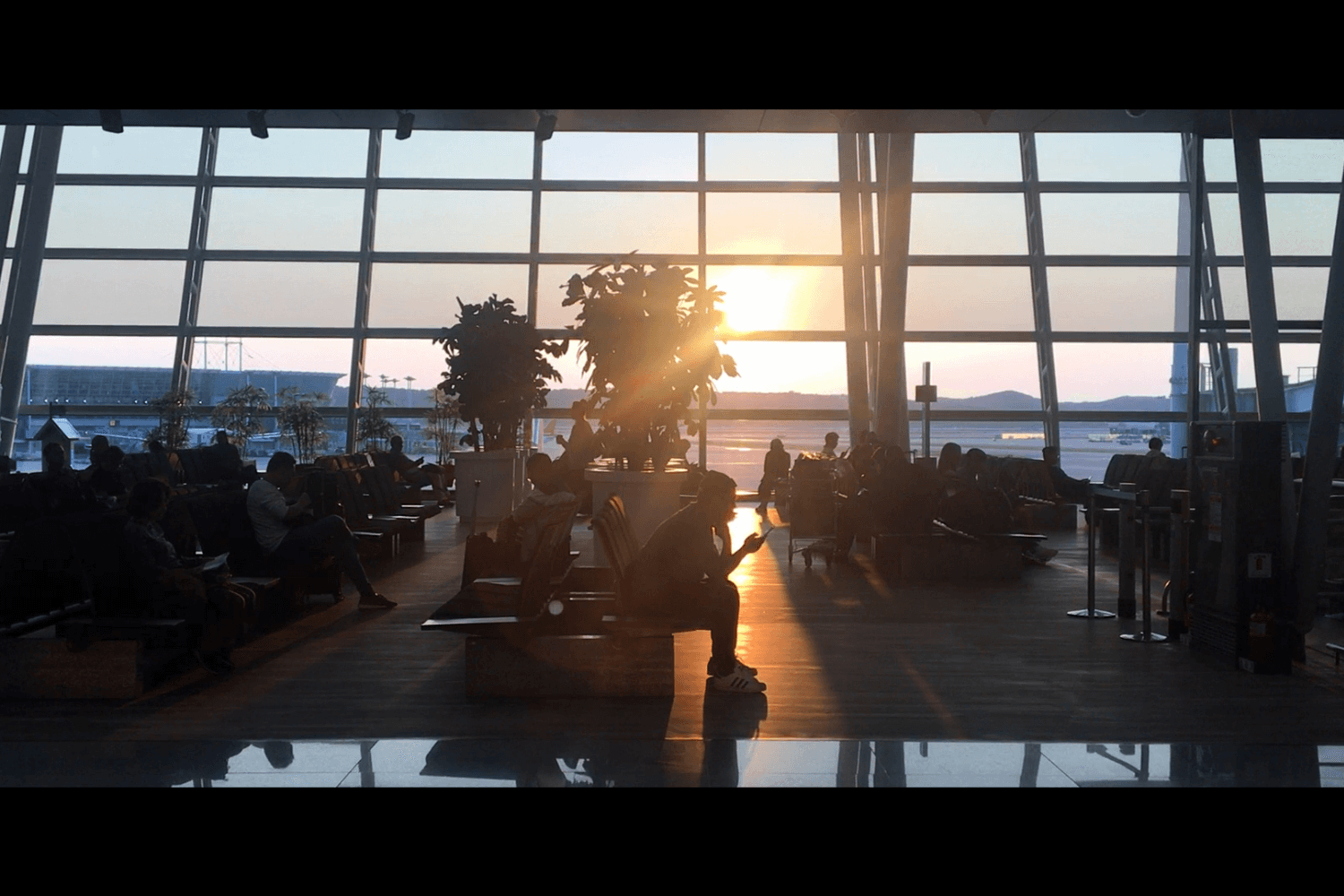 A film director, Ignacio, meets Ariel in a class of a literature workshop. The two men are very different, in terms of age and life experience. Ariel asks the filmmaker to help him make a film. The idea is simple: a series of travel pictures accompanied by a commentary. But why does Ariel, who has never had to do with cinema, desperately want to make this film? After some initial hesitation, the filmmaker agrees to help him, even though he does not know how exactly. Ariel leaves, and the director receives a series of travel pictures: peculiar shots, not trivial ones, of anonymous spaces, roads, stations. What can he do with these images, and why? One day, Ignacio receives a long voice message on WhatsApp: the voice is ariel’s, who tells his story; gradually the meaning of the journey and by consequence that of the film become clear, with the film becoming a necessary trace and testimony. A limpid, intense short that required several years in its making, a one-way trip that is life; a life becoming, if only for a moment, film, and for this very reason can question its own meaning, its own making. 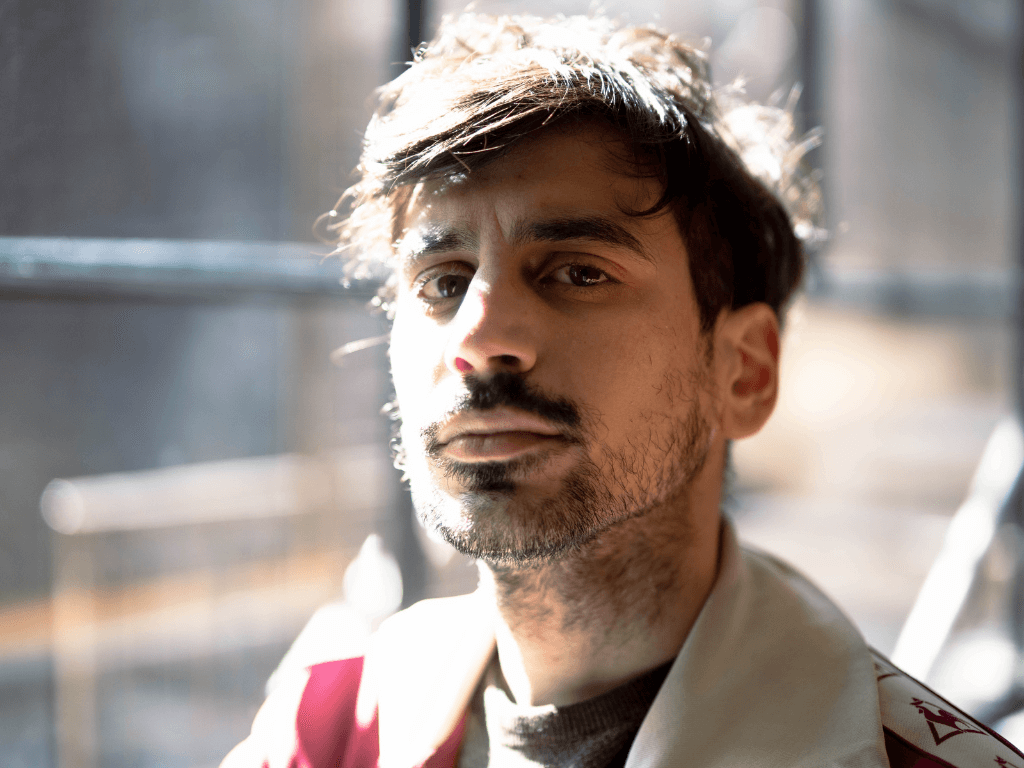 Ignacio Ragone is a multidisciplinary artist born in Buenos Aires in 1989. His director work focuses on documentaries and their multiple frontiers. Post-truth, life in cities, environmental issues, inequality and life after death are some of the issues addressed in his work.