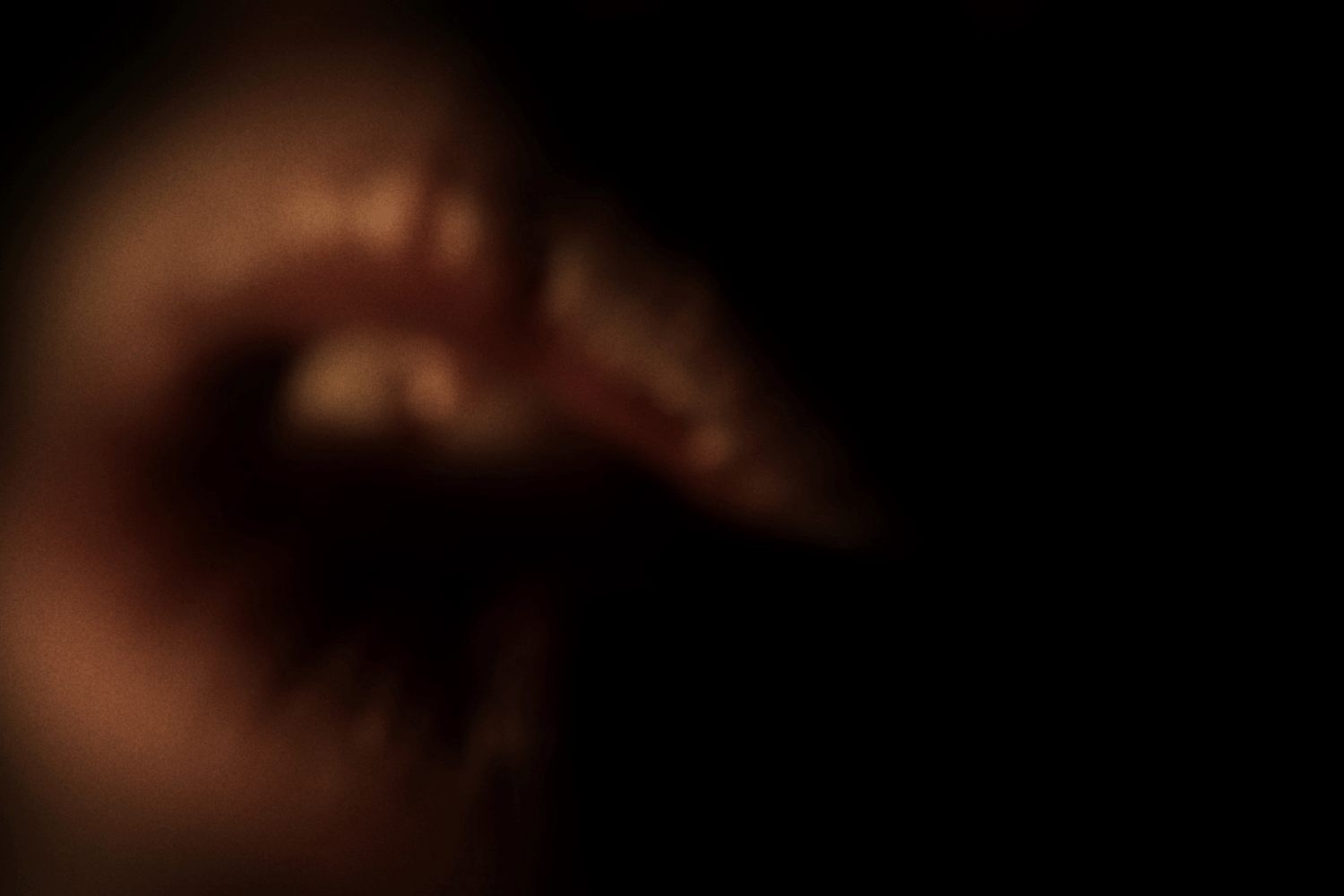 Castaing-Taylor and Paravel blur the boundaries between inner dreamscapes and human bodies, pursuing their research – which runs through all their work – where the material and the immaterial are considered as one. At the core of Somniloquies lies the oneiric universe of singer-songwriter Dion McGregor, who became famous in the sixties as a clinical case for he was capable of recounting his dreams while asleep, depicting surreal and obscure worlds recorded by his friend Mike Barr. 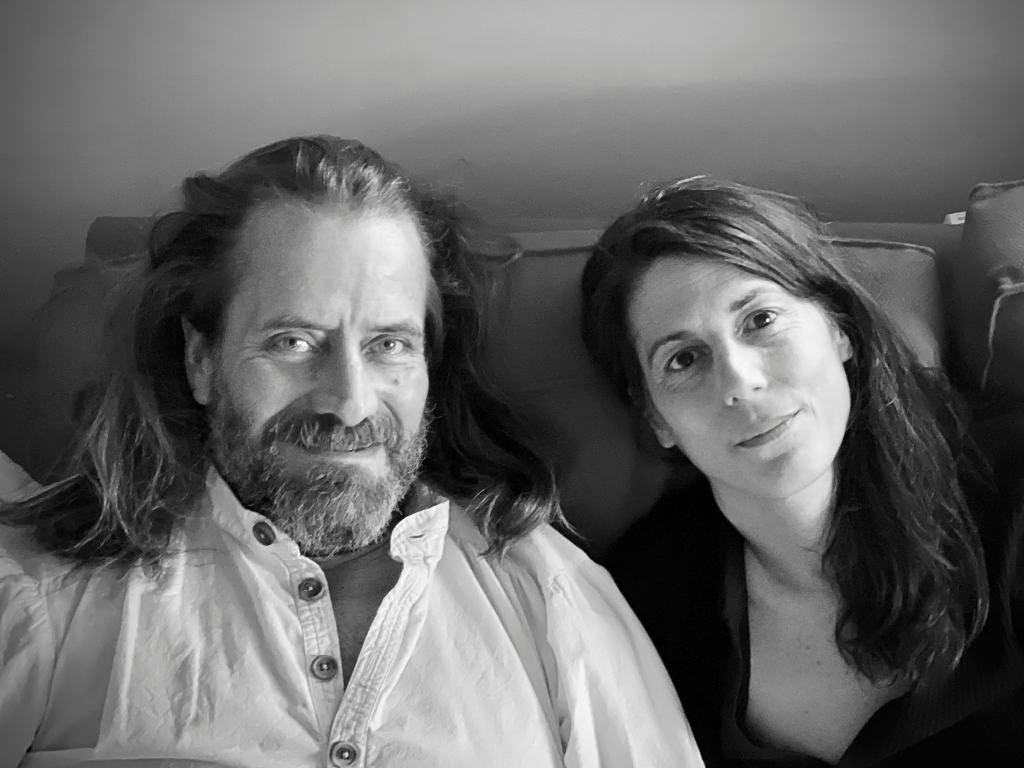 Verena Paravel and Lucien Castaing-Taylor collaborate as visual anthropologists in the Sensory Ethnography Laboratory, Harvard University. Their works joined the permanent collections of museums such as the MoMa of New York and the British Museum, and has been exhibited at the Tate Modern, the Whitney Museum of New York, the Centre Pompidou and Berlin Kunsthalle. Their first feature-length together, Leviathan (2012), received the FIPRESCI Award at Locarno Film Festival in 2012. Somniloquies (2016), presented at Berlinale in 2017, was commissioned by documenta 14, along with with Commensal (2017). In 2018 Caniba (2017) won the Special Jury Award at the 74th Venice Film Festival among many other awards. The Fabric of the Human Body (2022), their fourth film, has been selected for the Directors’ Fortnight of the 2022 Cannes Film Festival.