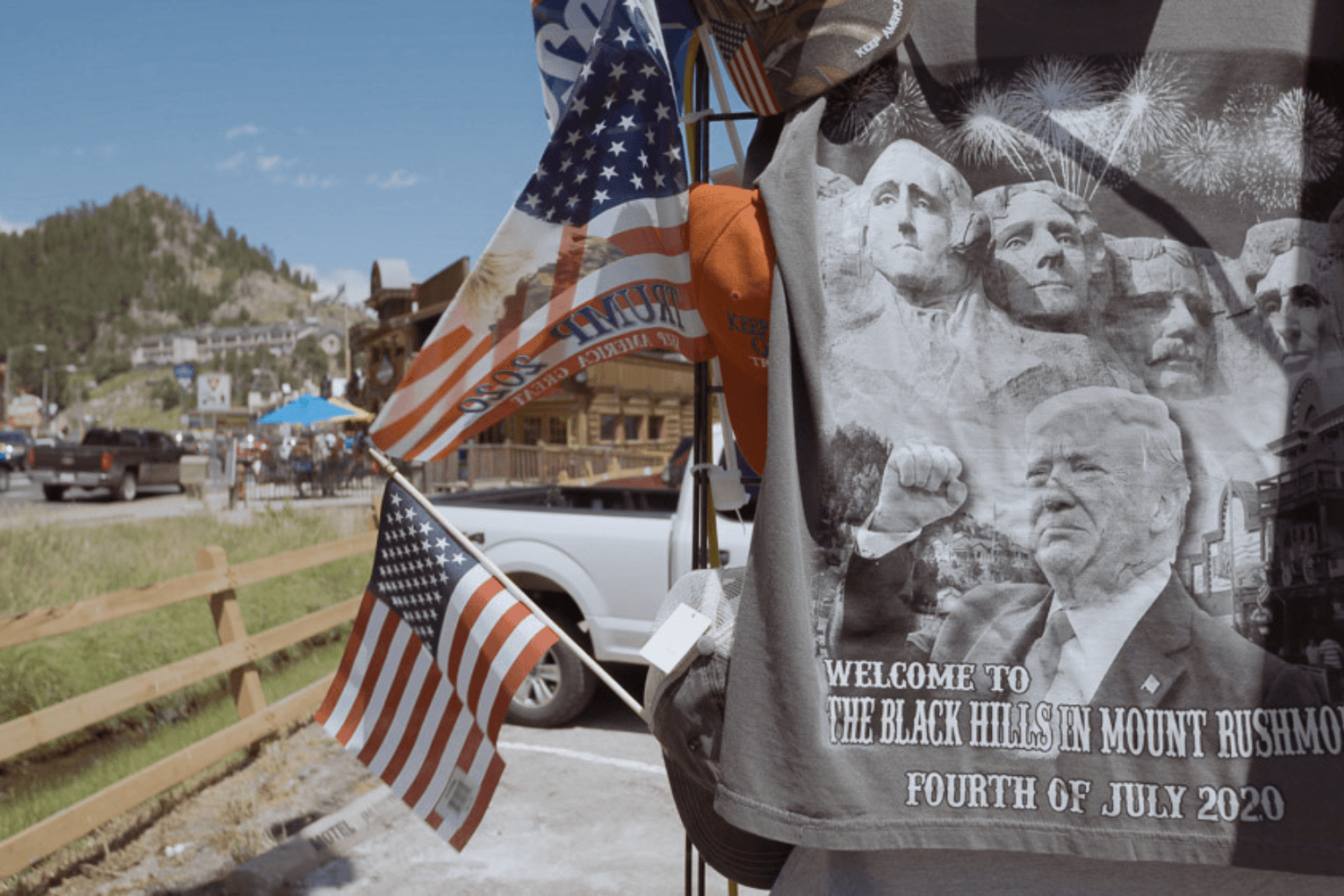 USA today, or the day before yesterday: on one hand, Trump-like obtuse nationalism, the caps, the flags, overweening ignorance as a life rule; on the other hand, cancel culture, the young descendants from the slaves who claim their rights and demand rewriting (their) history. The historical sites of the Civil War; the workshop of a sculptor who repairs the statues attacked; several examples of how a people cannot (will not) cope with (their) history. The point of view of Valerio Ciriaci is that of the filmmaker, up close and as precise as possible, but in many instances is just that of the foreigner: from his outsider’s perspective he captures a disturbing uniformity of language among the several, contrasting forms of political fight in 21st-century US, the display of the struggle, shared by conservatives and liberals, blacks and whites, Midwesterners and people from the two coasts. According to Godard, Americans have no history, and therefore they steal it from others. But there’s more here, i.e., the inability to narrate the past as an isolated fact, but only as a narrative premise for a present to be continually renewed. 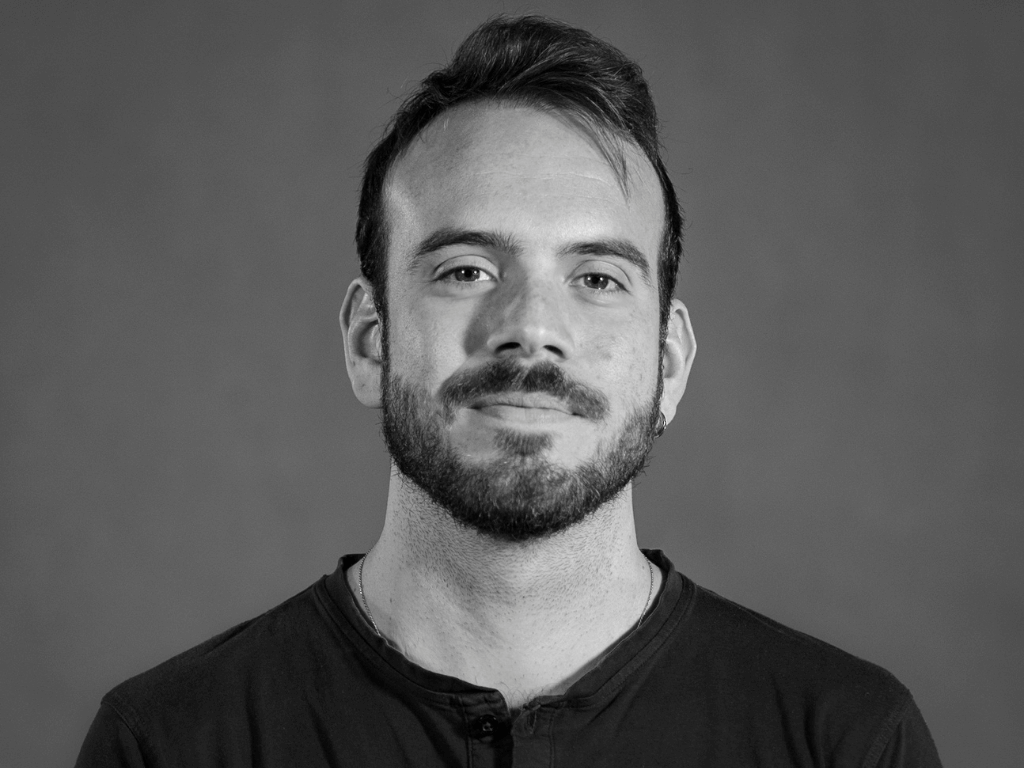 Originally from Rome, Valerio Ciriaci moved in 2011 to attend the New York Film Academy. In 2013 he co-founded Awen Films, with which he has directed independent documentaries, news and editorial videos, and other audiovisual projects. Stonebreakers is his third feature film after Only I Were That Warrior (2016) and Mister Wonderland (2019).