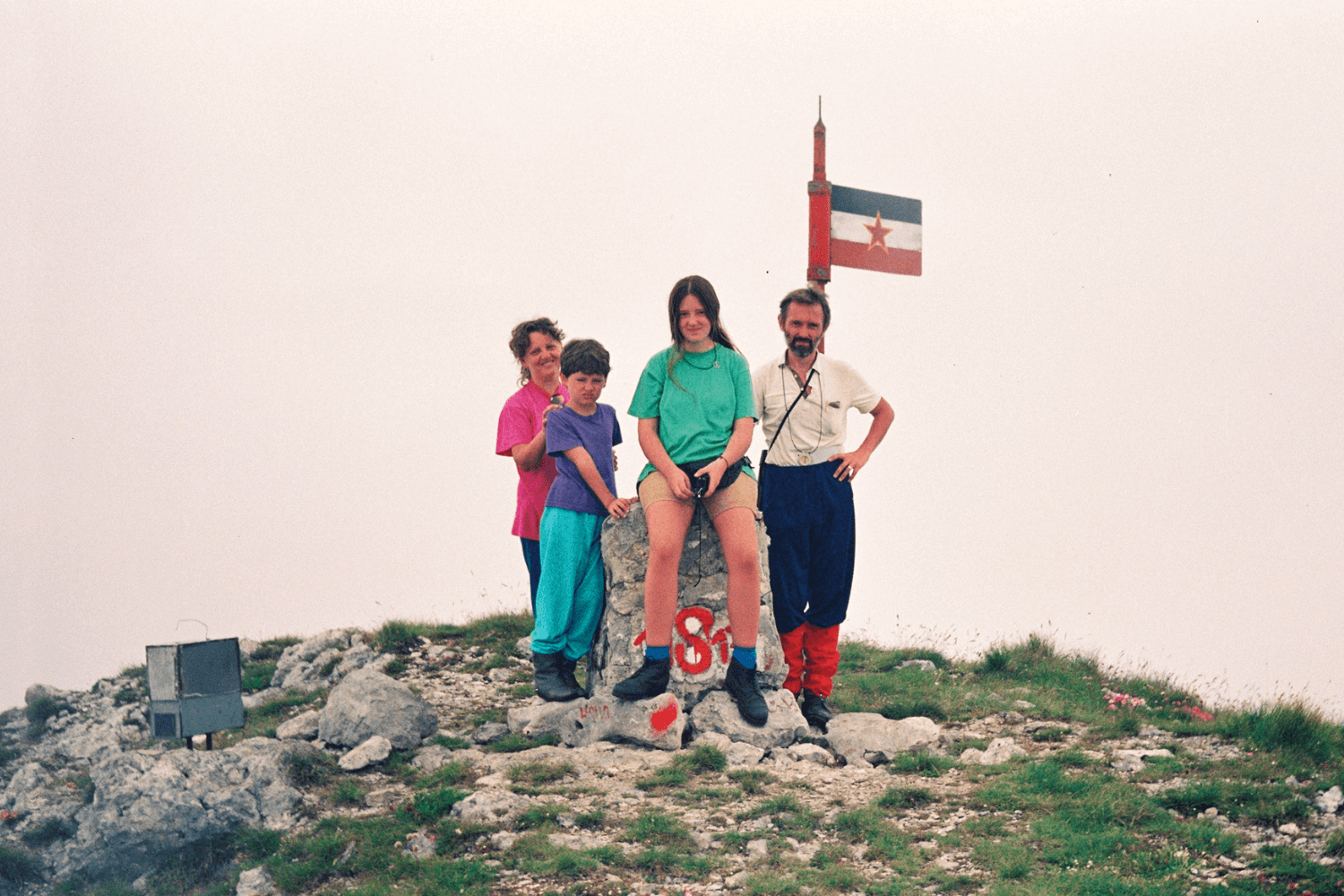 On august 11, 1999, at the turn of the century, middle eastern Europe was obscured by a total solar eclipse. In the eyes of film director Nataša Urban, originally from the northern region of Vojvodina, that both natural and symbolic event represents the parable of her nation, Yugoslavia, where she was born. She also saw it collapse in a civil war. She found her father’s hiking journal that he began on November 24, 1990, upon the opening of the Golubinka pit, Croatia, that accommodated the bodies of 600 Serbians murdered by the Ustaše in the Second World War. Urban juxtaposes the text’s words with the events of the later terrible season: the sieges of Vukovar and Sarajevo, the Srebrenica massacre, and the bombing of Belgrade by NATO precisely in 1999. The obstinate isolation of her father becomes a refuge, an escape from reality, even though the images that try to capture the meaning today of those years (recovered, readjusted, reworked super8 and 16mm pictures) and the interviews with those who were there immerse the film in a dimension closer to utopia. The reality is the ghost of a quiet life trodden over by the brutal violence of history. 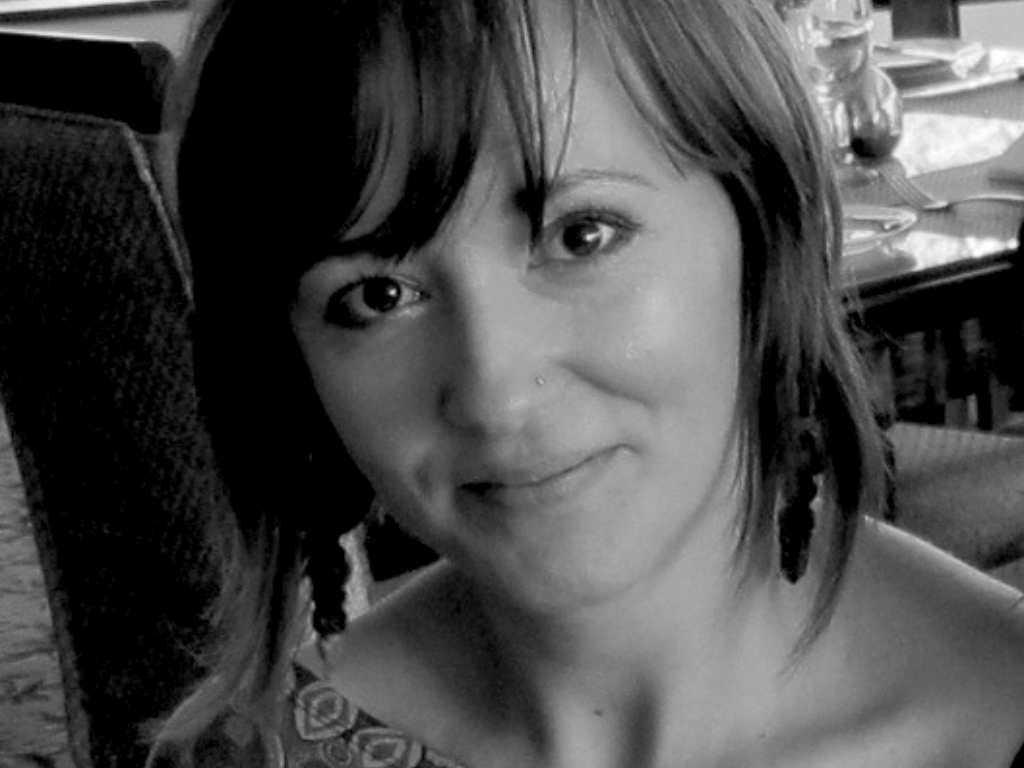 Nataša Urban is a documentary film director and editor. Her films Journey of a Red Fridge (2007) and Big Sister Punam (2009) have been screened at over one-hundred international film festivals and have received forty awards. Urban holds a Masters degree in Photography, and took part in IDFA Summer School 2014, Berlinale Talents 2015, and Werner Herzog Rogue Film School 2016.