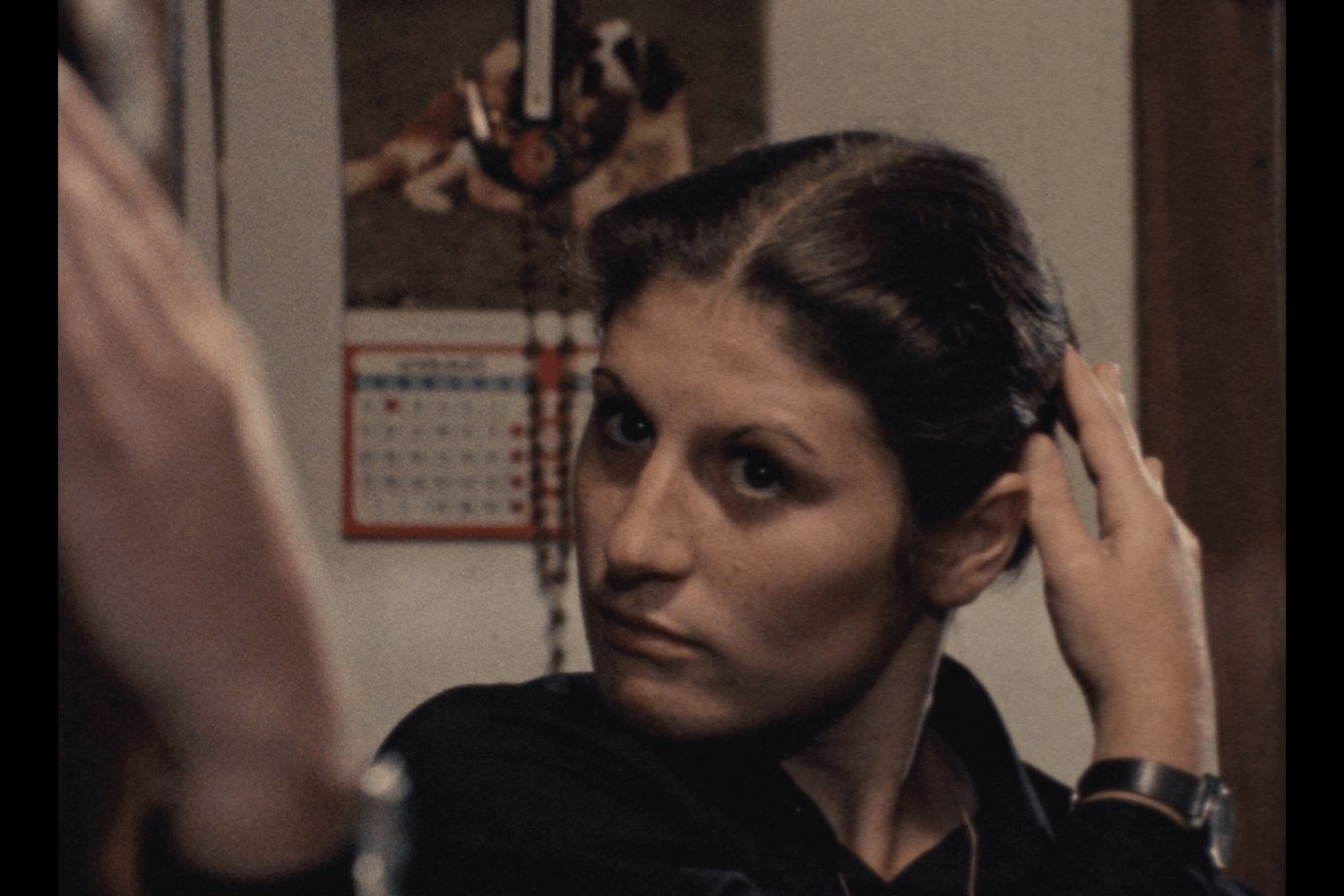 The Movement Of Things

Four families of farmers begin their day in Lanheses, a village in the north of Portugal. Elderly women prepare breakfast for the many children and the men about to leave for work in the fields. The day goes by in a flash, from morning till night, accompanied by the daylight and wind blowing between the trees and rippling the river water. Only the ringing of bells evokes a different dimension, of feast and rest, interrupting a rhythm and thus contributing to its own preservation. With extraordinary precision, the Portuguese director Manuela Serra has made a mysterious and powerful debut film on the breath of the world and cinema’s capability to capture its primeval movement. In the wake of The Tree of Wooden Clogs and The Blue Planet , an extremely simple and yet multifaceted film that manages at once to portray a waning society (peasant culture in tune with the pace of nature) and to blend fiction and documentary with an unusual approach, in the name of a cinematic tension that places the internal time of the shots at centre stage. A ‘hidden masterpiece’ of film history and, regrettably, the only film of the director. 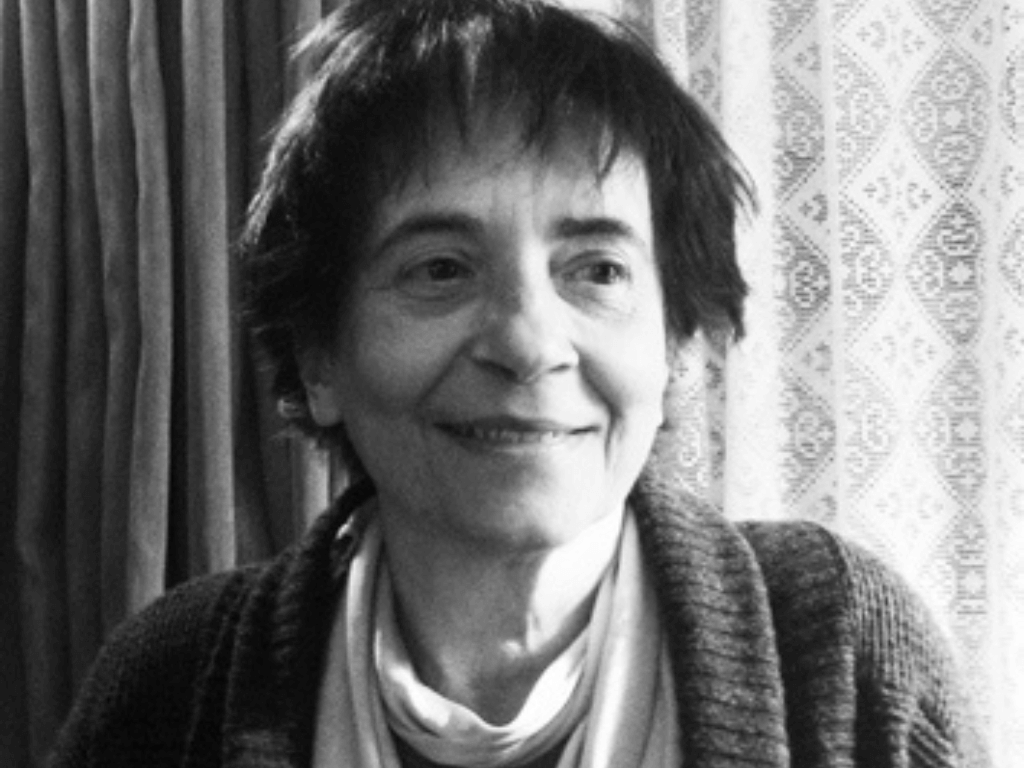 Manuela Serra studied cinema at the Institut des Arts et Diffusion (IAD), in Brussels, Belgium. She was a founding member of the Cinema Cooperative Virver. She had worked as a producer and assistant director for several medium-length films. Between 1979 and 1985, she produced, directed, and wrote the screenplay for her first work, The Movement of Things.