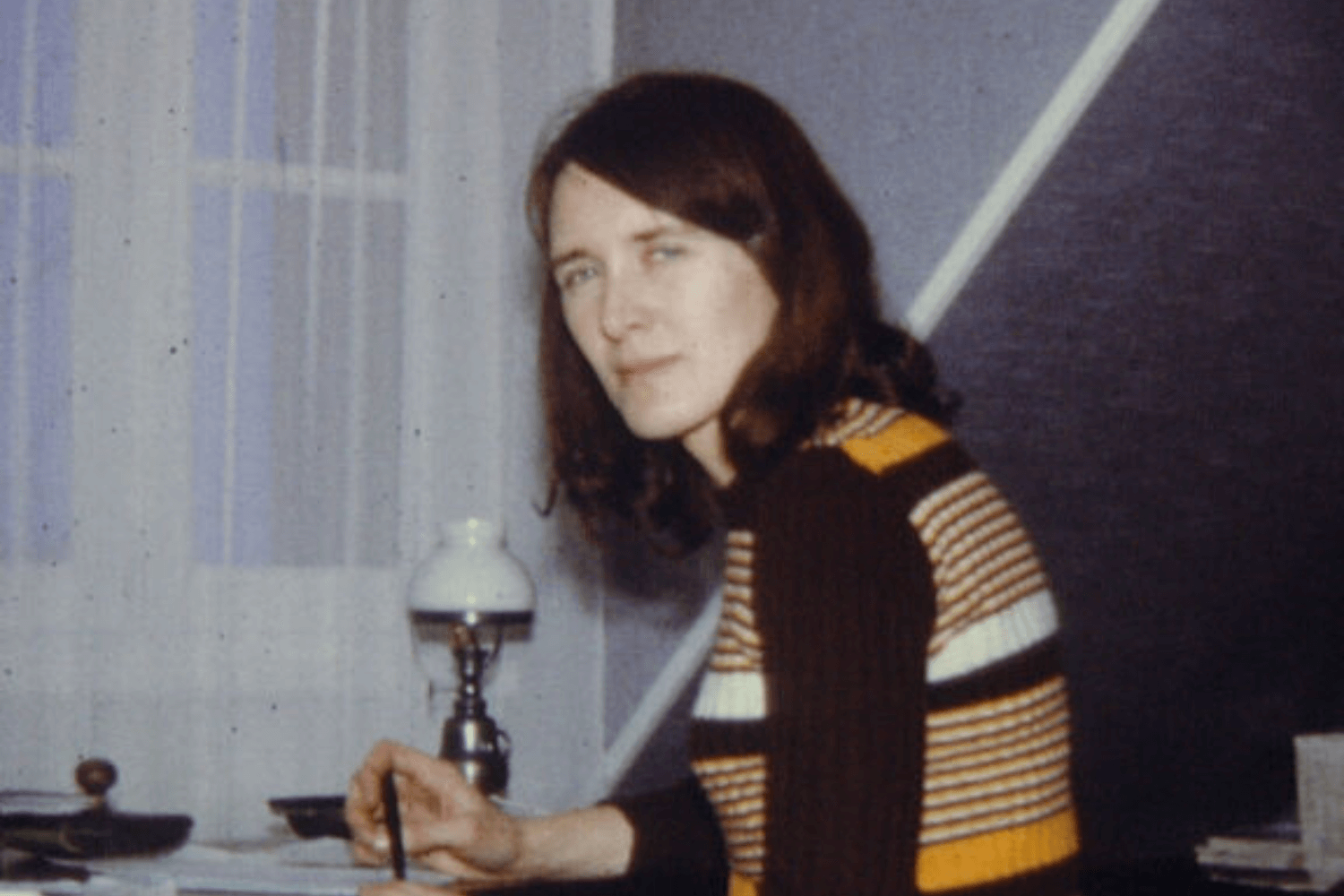 «Watching again our Super-8 home movies shot between 1972 and 1981, it occurred to me that they were not only a family archive, but also a record of the hobbies, lifestyle, and aspirations of a social class throughout the decade that followed 1968. I wanted to place these silent images in a story that would narrate both intimate and social dimensions as well as history, to make the taste and colour of those years come to the surface.” This is how Nobel-winner novelist Annie Ernaux describes her first film, made along with her son David Ernaux-Briot, a long-awaited foray into cinema considering how much her writing seems to take inspiration from the description of images that have marked both her and an entire generation’s existence. The habits and consumptions of a bourgeois family, including especially their travels abroad in well-limited and protected situations, flow along ten years of life, the last before she separated from her husband, co-director of those home movies. But there is something that is hard to protect, the love of a couple that gradually wanes as well as the desire to keep on putting on stage a body that has lost its heart. A touching debut, capable of getting to the core of the images without exposing their mystery. 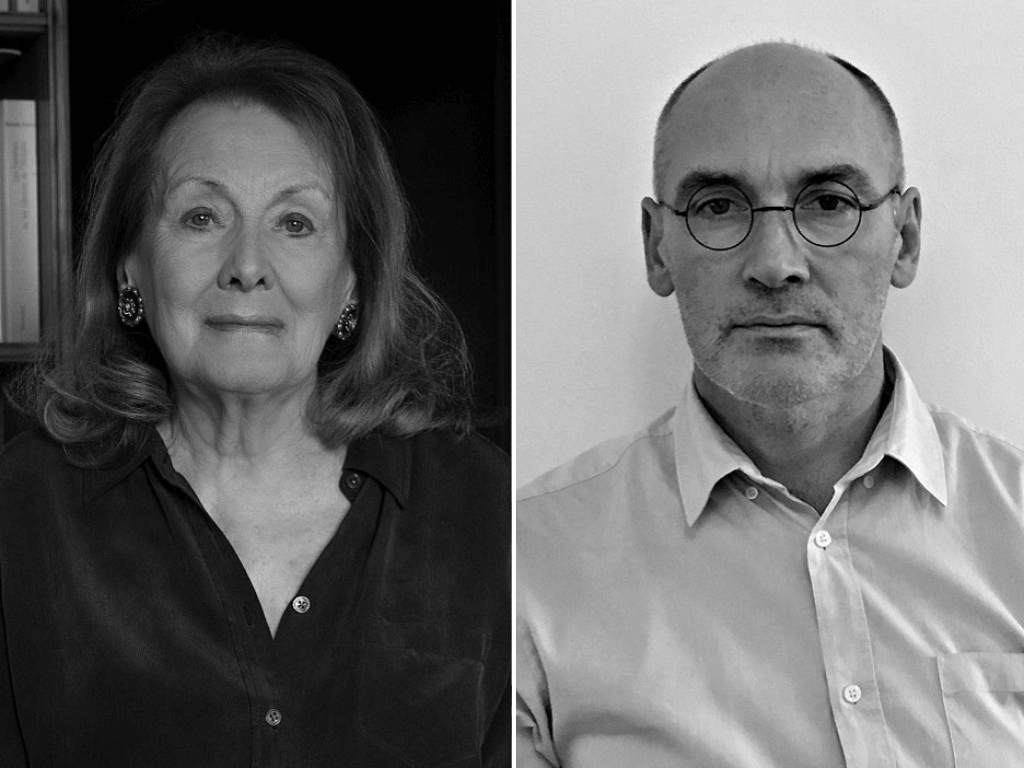 Annie Ernaux is one of the most important contemporary literary voices. She won the Prix Renaudot for A Man’s Place and the Marguerite Yourcenar Prize. Recently, two of her books were adapted into award-winning films: Simple Passion (2020) by Danielle Arbid and The Happening (2021) by Audrey Diwan. She was awarded the 2022 Nobel Prize in Literature. David Ernaux-Briot, son of Annie and Philippe Ernaux, was born in France, in 1968. After studying science, he focused on scientific journalism and contributed to specialized TV programs. The Super 8 Years (2022) is his first feature-length documentary.