The international jury of the 62nd Festival dei Popoli is composed of: 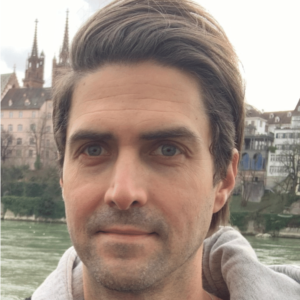 Jordan Cronk is a freelance film critic and programmer based in Los Angeles.

He is the founder of Acropolis Cinema, an itinerant screening series of experimental, international, and undistributed films, and is co-director of the Locarno in Los Angeles film festival.

He's a regular contributor to Artforum, Cinema Scope, Film Comment, MUBI Notebook, and Sight & Sound. His writing has been published by the Criterion Collection, frieze, The Hollywood Reporter, Hyperallergic, the Los Angeles Review of Books, and Reverse Shot, among other outlets.

He is a member of the Los Angeles Film Critics Association. 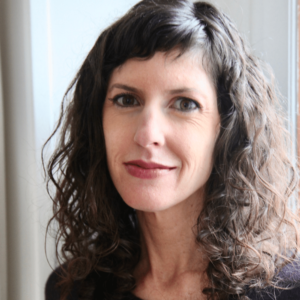 Heidi Fleisher is an American producer and consultant based in Paris.

Wake Up On Mars (2021) by Dea Gjinovci and Don't Breathe (2014) by Nino Kirtadze are among his most important documentary productions in recent years.

Fleisher is currently co-producing the feature documentaries The Castle (Argentina) directed by Martin Benchimol and Heaven Through The Backdoor (USA) by Anna Fitch and Banker White. 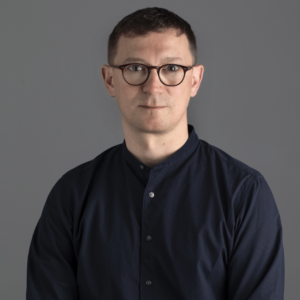 He was consulting programmer for the Venice Film Festival and the Rome Festa del Cinema. 2012 through 2018 he was a member of the selection committees of Visions du Réel and FIDMarseille. 2018 through 2022 he was general delegate of the Cannes Directors’ Fortnight.

He currently works as arts consultant for Visions du Réel and as responsible for the ECAL film department in Lausanne. From 2023, he will be the film curator at Fondazione Prada.

The international jury will award the following prizes:

The Italian jury of the 62nd Festival dei Popoli is composed of: 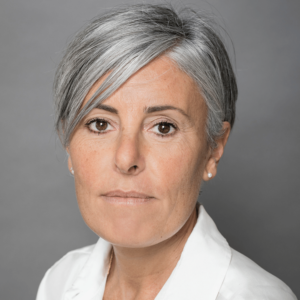 Nadia Trevisan is president and co-founder with Alberto Fasulo of Nefertiti Film.

Nadia has gained rich experience in the field of international co-productions and she has developed a network of solid contacts throughout Europe. Nadia is a member of EAVE, EFA and EWA, and in 2019 she was selected as Italy's representative at Cannes Producers on the Move.

She produced Menocchio, Genitori and TIR by Alberto Fasulo and in 2021, she produced Small Body by Laura Samani, selected in competition at La Semaine de la Critique Cannes and winning of the David di Donatello 2022 for best new director. That same year she co-produced Brotherhood by Francesco Montagner, winner of the Golden Leopard - Filmmakers of the Present at the 74th Locarno Film Festival. 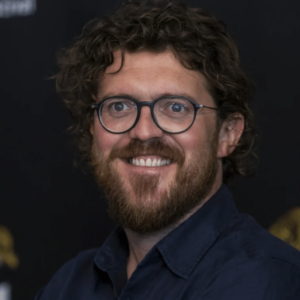 A graduate from the London Film School, Duccio Chiarini wrote and directed several shorts before making the documentary Hit the Road, Nonna, that premiered at the 2011 Venice Days and won the audience award at the 52nd Festival dei Popoli.

In 2020, his documentary L’occhio di vetro was in competition at the 61st Festival dei Popoli, where it won the Best Italian Film award. 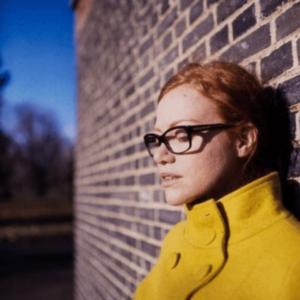 Giulia Simi is a curator, researcher and lecturer at the University of Sassari, where she teaches History of Film and deals with experimental and documentary cinema, women's cinema, narratives of the self and the reuse of private film archives.

She is part of the research network FAScinA - Forum Annuale delle Studiose di Cinema e Audiovisivo, for the Archivio Aperto festival, she is curator of Storie sperimentali and she collaborates with Archivio Home Movies on Film Literacy and Film Heritage projects.

She has recently curated the public art and live media project Patrizia Vicinelli - In Transito (2021) and in 2022 she curated the film exhibition Klonaris / Thomadaki: corpi in rivolta (MAXXI, Rome 2022).

The Italian jury will award the following prize: 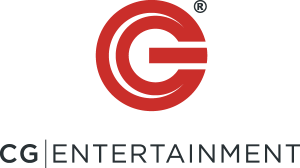 CG Entertainment  distribution award for the best film in the Italian competition section
The award offers the winner the opportunity to be published on DVD in the "POPOLI Doc - The Festival dei Popoli series" distributed throughout the country and On Demand distribution on major digital platforms.

CG Digital on demand distribution award for the Best European Film in the Habitat section
The distribution houseCG Entertainment offers the winning European film the opportunity to be distributed on demand on the cgdigital.it platform.

"Il cinemino" theatrical distribution award
“Il Cinemino” is a cultural project born in Milan in 2018. The prize will be awarded by the founding members to the film that best embodies commitment, social value and innovative language. The winner will be scheduled during a dedicated evening and held in programming in the following days. 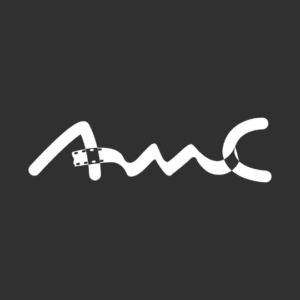 Premio Sartoria Immagine Digital Cinema
Sartoria Immagine Digital Cinema was founded in 1995 and is a film and television video post-production laboratory, with the possibility of working remotely. The prize offers the winning project among those developed during the Itineranze Doc workshop a bonus for the realization of color correction. The bonus covers 2 shifts of 7 hours.

Premio SudTitles “Il cinema per tutti”
SudTitles Palermo has been working since 2011 to promote film culture, producing various services including subtitles, subtitles for the deaf and audio descriptions for the blind. The prize, awarded as part of the "Itineranze Doc" workshop, offers the winning work the realization of the audio description of the film and uploading to the SudTitles app.

MYmovies.it Award from the Public Side
The festival audience will express their preferences on the films presented in the International Competition and in the Italian Competition by voting