Masterclasses and meetings of the 63rd Festival dei Popoli

Jean-Pierre and Luc Dardenne are essential authors of the new millennium European cinema, standard-bearers of a profound and lasting revolution within the canons of cinematic realism. The Dardenne brothers have made a long journey through whistleblower cinema, from their first documentaries to theater, before landing to fiction feature film. After gaining critical attention with La promesse (1997), they earned international recognition being awarded with two Palme d’Or at the Cannes Film Festival with Rosetta (1990), and L’Enfant (The Child) (2005). Theirs is a new cinematic language marked by a mobile gaze that follows the main characters, the absence of musical accompaniment, and the involvement non-professional actors.

A unique opportunity to getting acquainted with two masters of cinema and rediscovering their corpus of work with an extensive retrospective that Festival dei Popoli is currently dedicating to them.

The retrospective “The Promise of the Real: the Cinema of Jean-Pierre and Luc Dardenne” is with the collaboration of  Lucky Red, Fondazione Culturale N. Stensen, Fondazione Sistema Toscana, Wallonie-Bruxelles International (WBI). 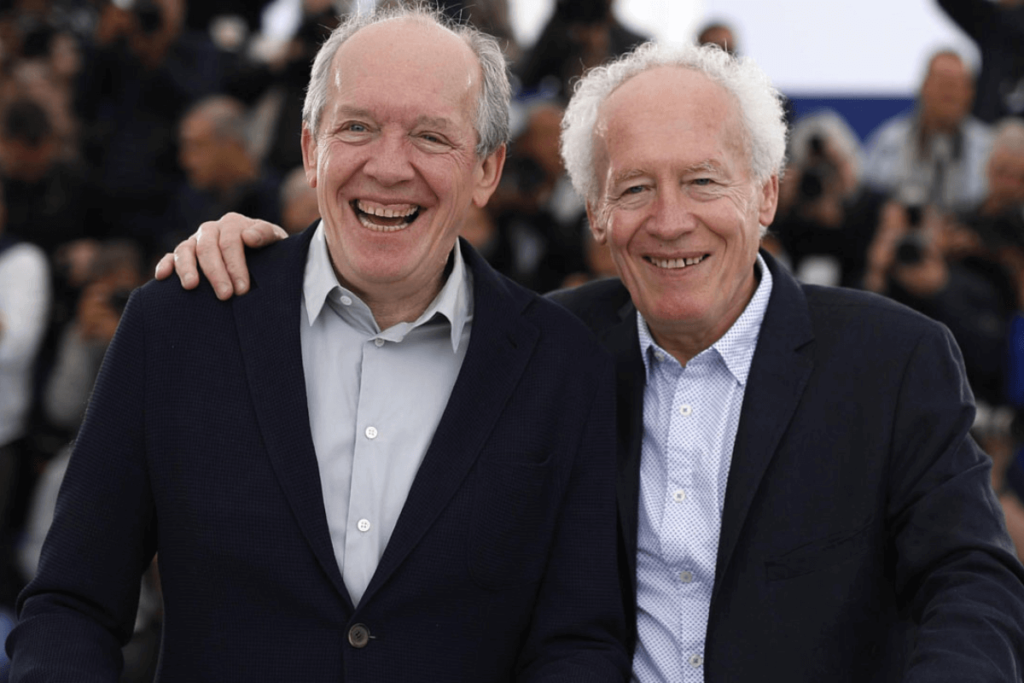 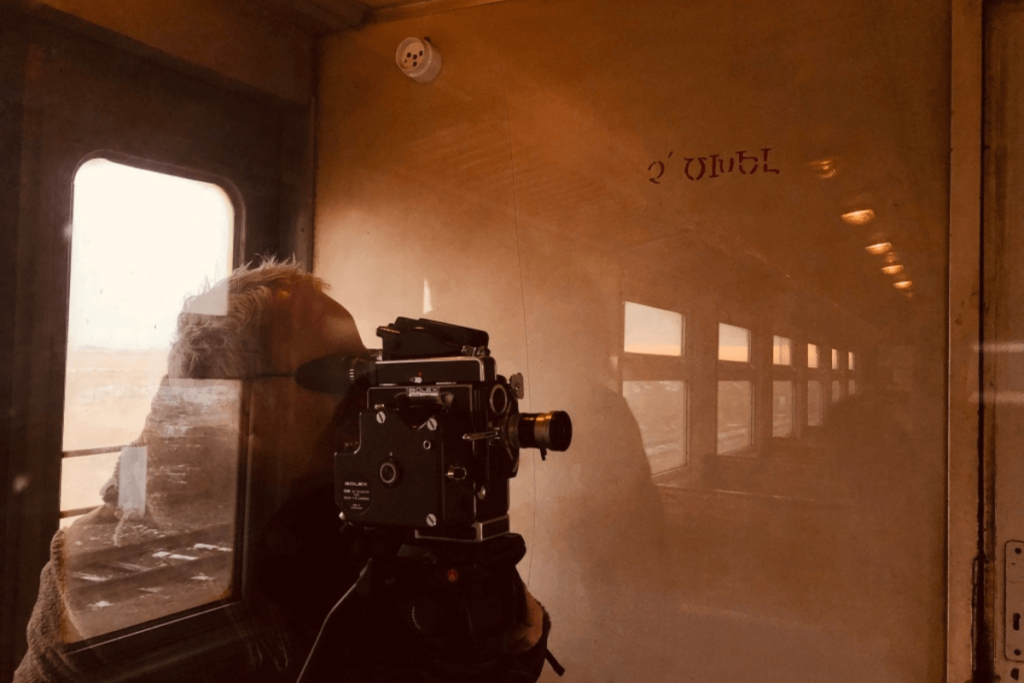 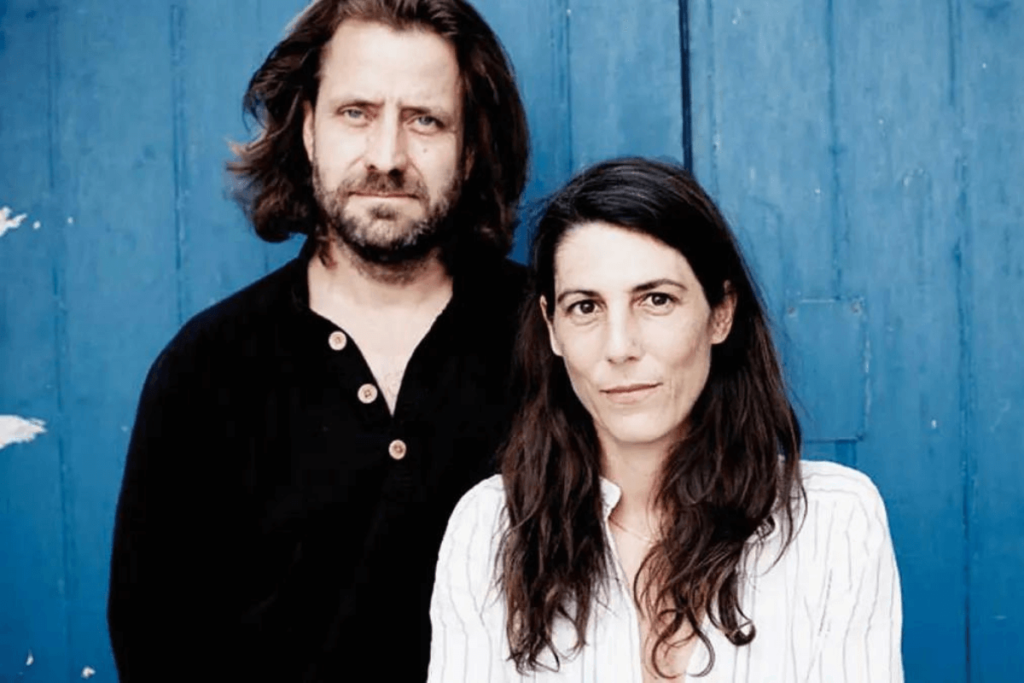 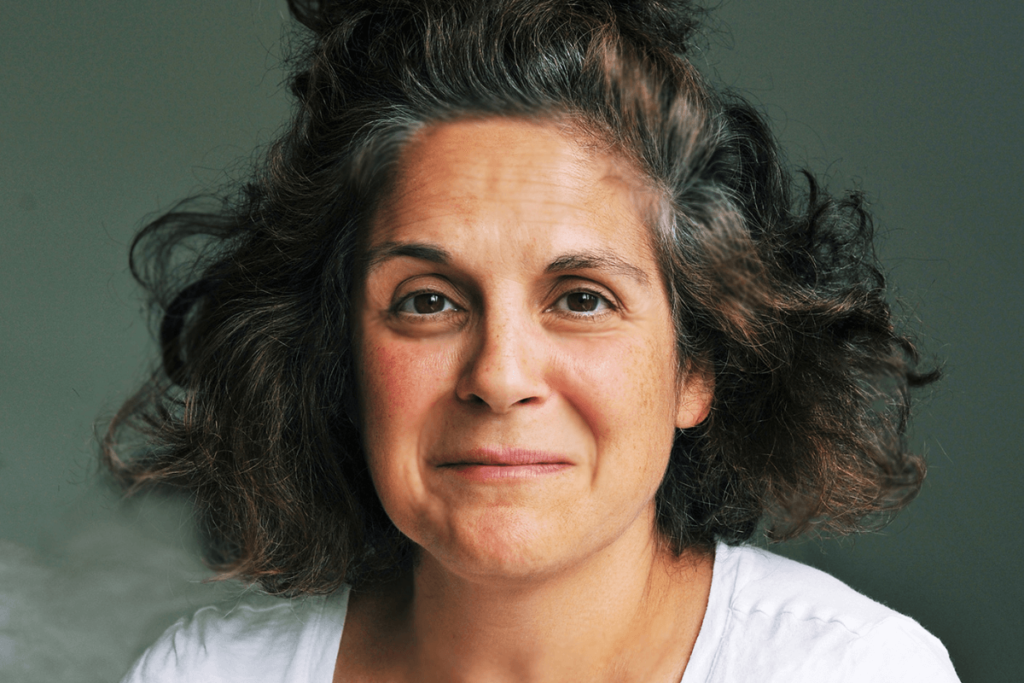 Other meetings of the 63rd Festival of Peoples