26th December 1991: The culmination of a long process of political struggle and attempts at reform, the Soviet Union formally ceases to exist. An epochal event that draws a furrow for new words and images to interpret and narrate what the old ones cannot.

Thirty years later a crucial moment is retraced across different visions from daily life to a world in crisis, from the utopia of a paradise on earth to the myth of a cinema that has always been much more than simply an expression of propaganda.

From the works of masters like Artavazd Peleshyan, Aleksandr Sokurov, Viktor Kossakovsky, Sergej Dvortsevoj, Elem Klimov and Juris Podnieks, up to and including the amazing work of one of the most significant directors of the contemporary landscape, Bill Morrison. 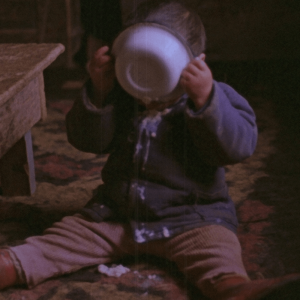 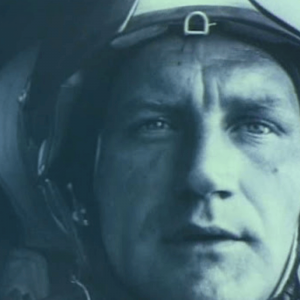 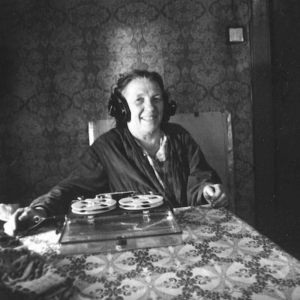 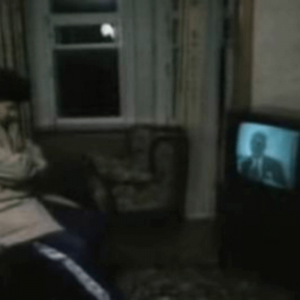 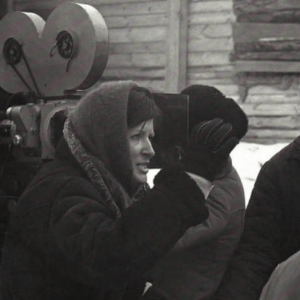 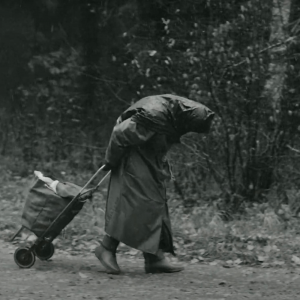 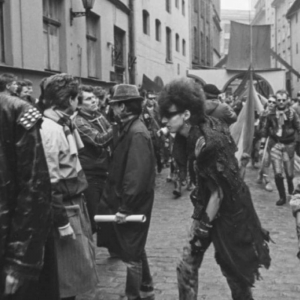 Is It Easy to Be Young? 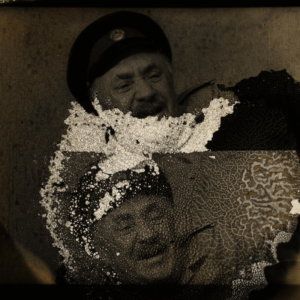 The Village Detective: A Song Cycle