On November 26 at the  Murate Art District, the Festival dei Popoli organizes a professional day dedicated to documentary projects in development by Italian authors. The goal is to create a space for directors and producers to talk about and discuss the creative and productive evolution of their films.

The six selected projects will be presented to a group of experts chosen by the Festival dei Popoli, who will subsequently offer their advice to directors and producers / trices in a series of in-depth meetings.

The Festival dei Popoli strongly believes in the importance of creating moments of exchange and dialogue on projects still under construction, to support the development path with a network of experiences, advice and professional contacts. We are particularly happy to start a collaboration with  Sudtitles in this area, which will offer one of the projects presented an award consisting of the audio description or inclusive subtitling of the future film, with the aim of highlighting the importance of accessibility of the films. cinematographic works.

We want to thank  Murate Art District, Fondazione Sistema Toscana, Toscana Film Commission, Cinema La Compagnia, CNA Toscana, Sudtitles and the sponsors for their support, for having believed in the need to create a space where authors, authors, producers and producers of tomorrow in this moment in which cinema is facing new scenarios and new challenges. 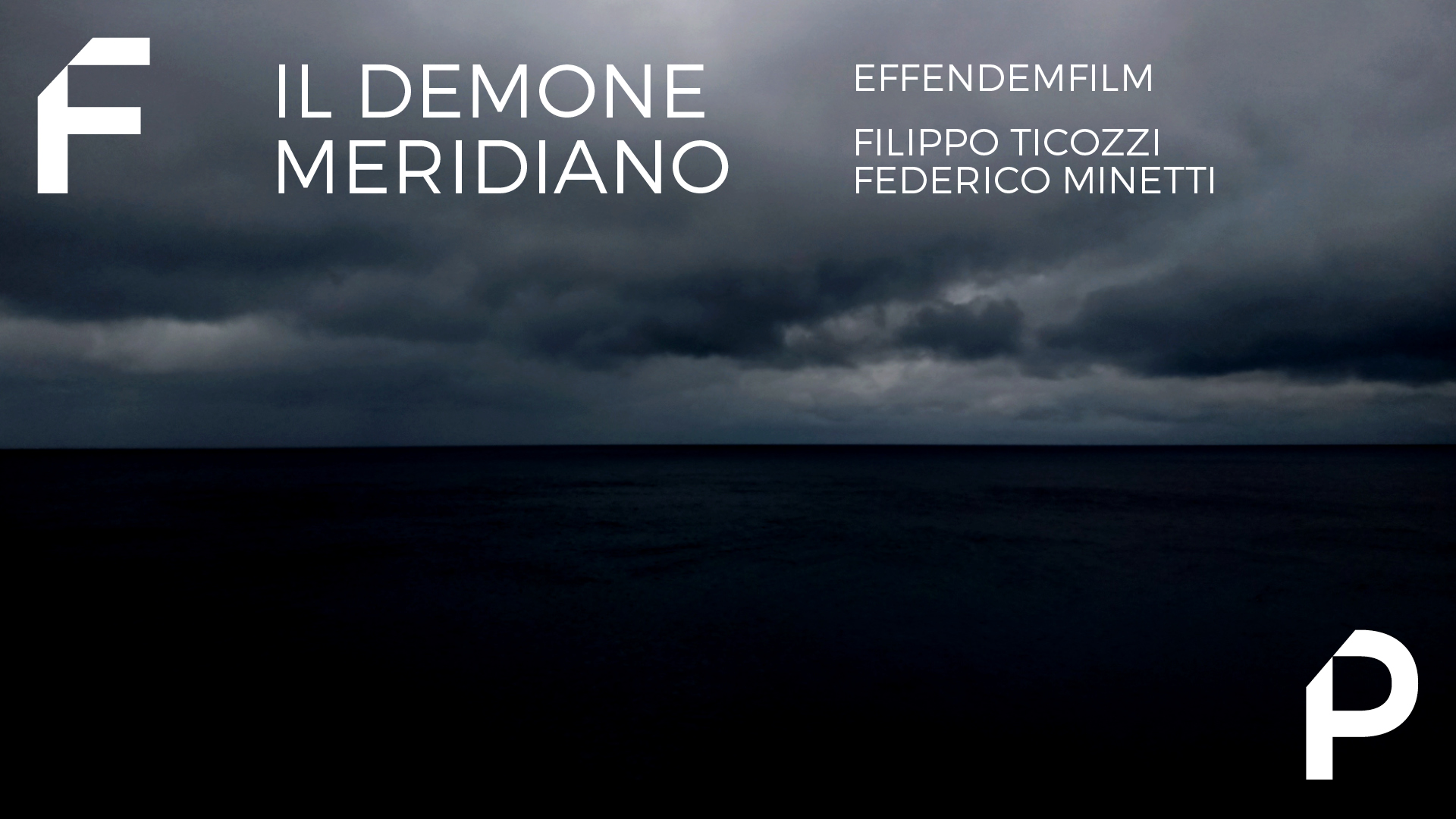 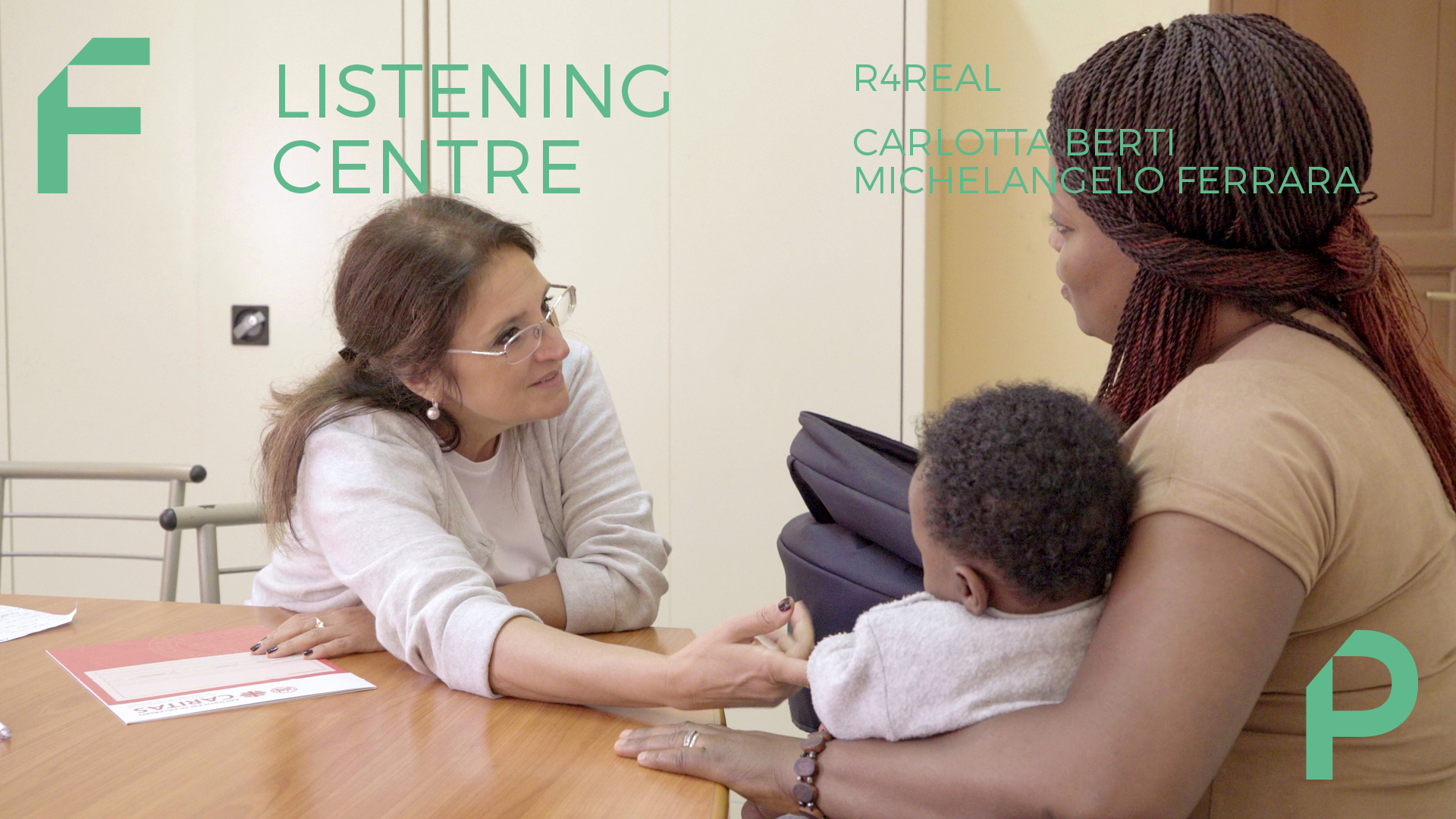 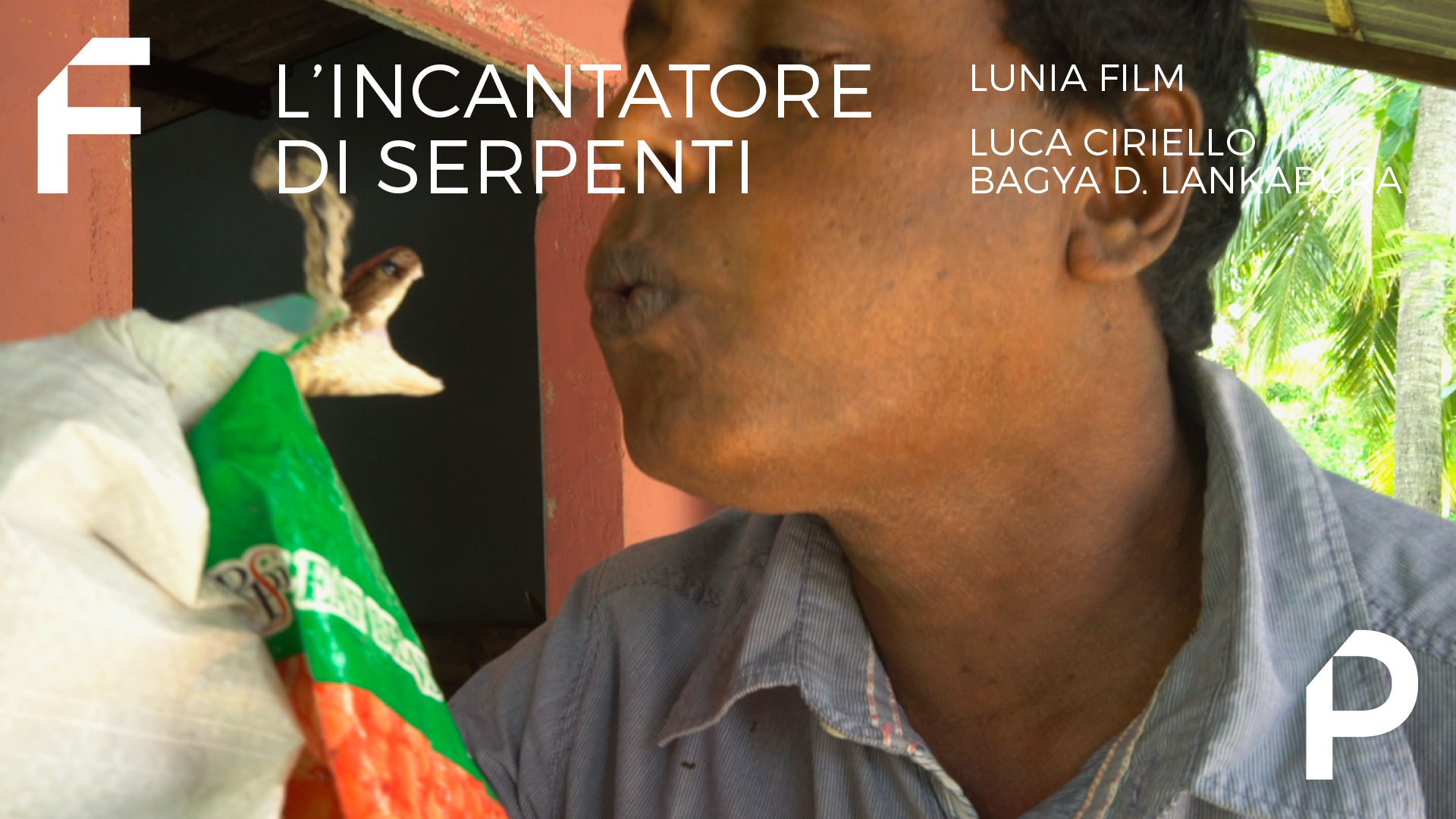 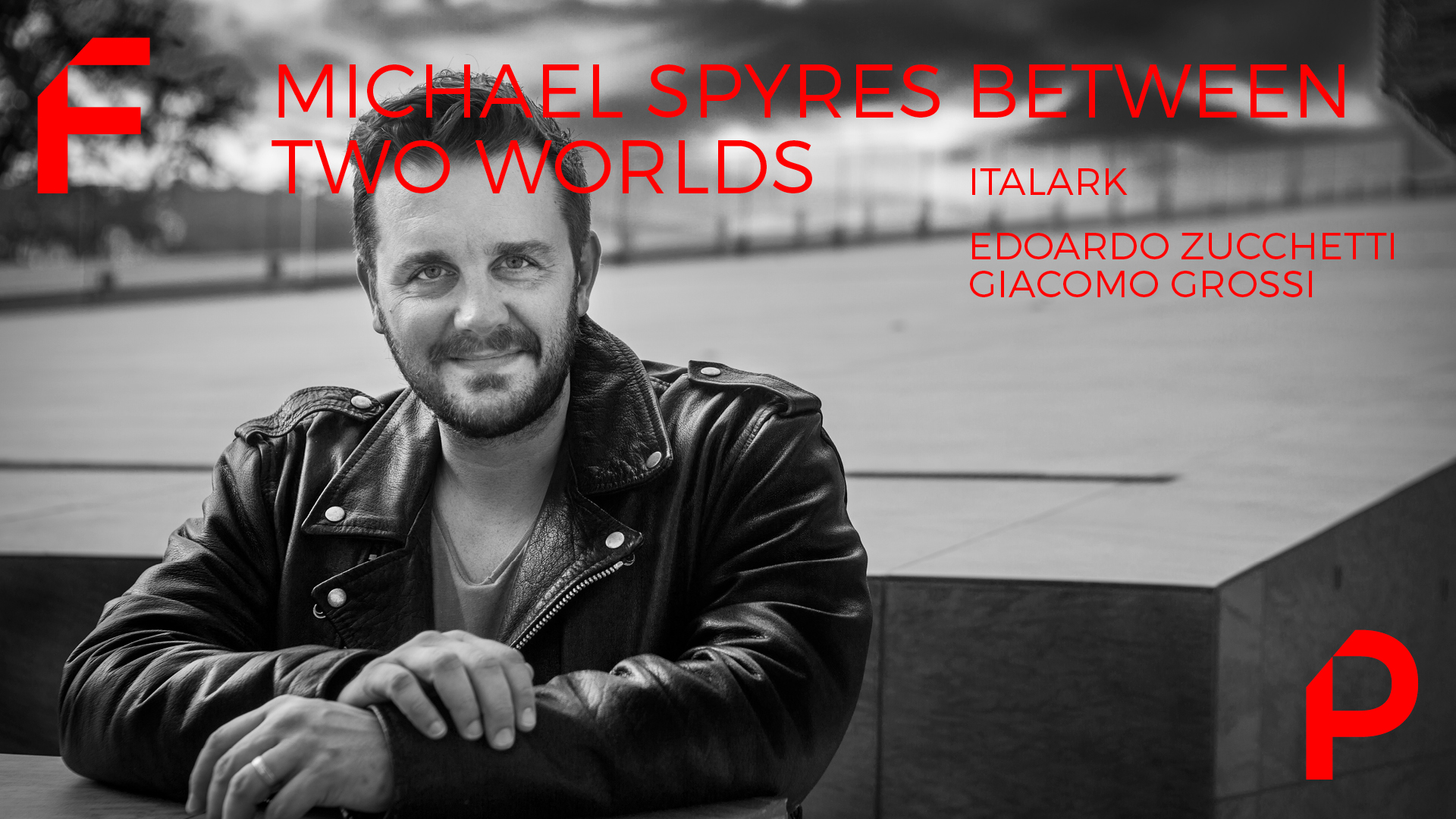 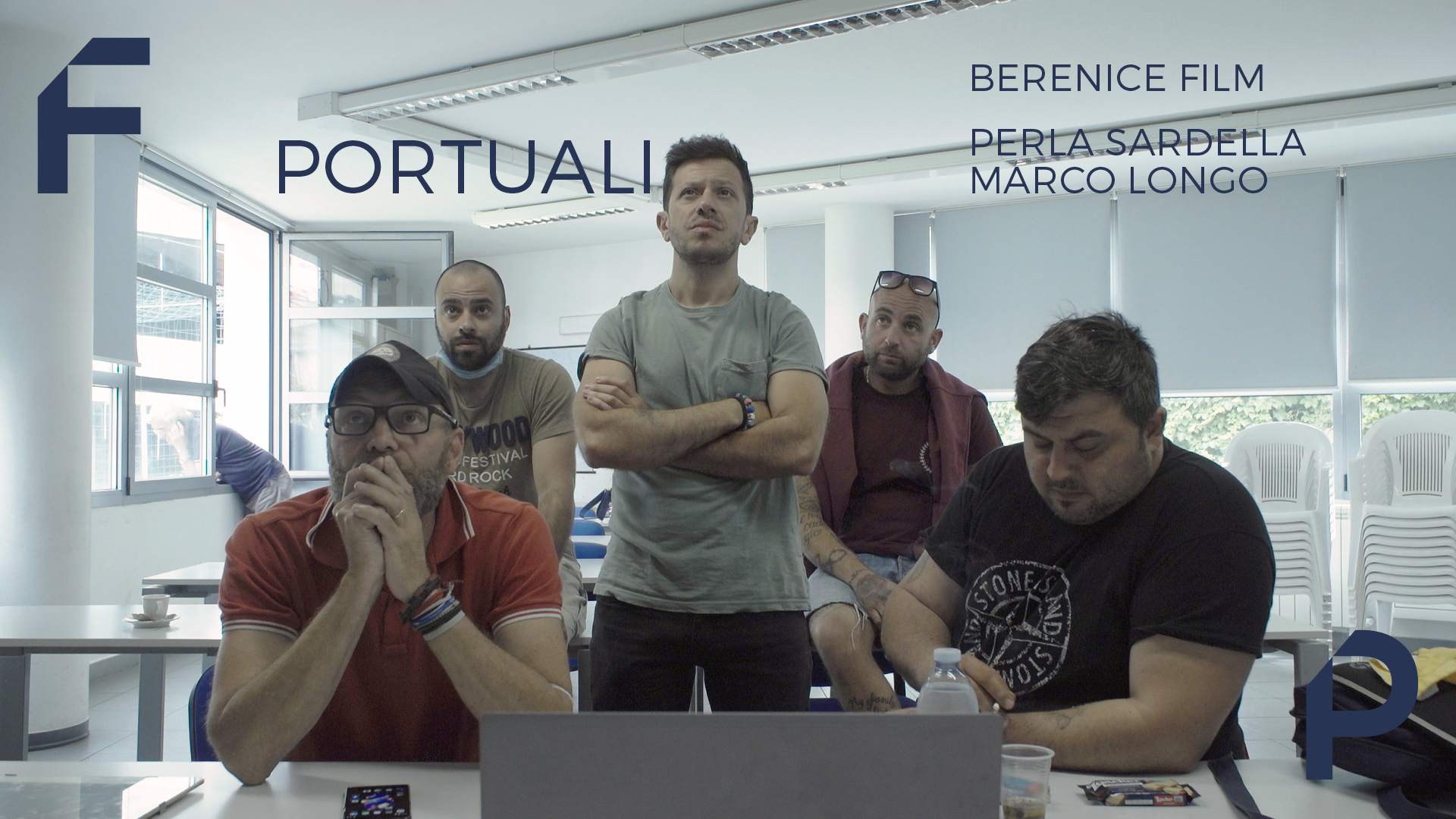 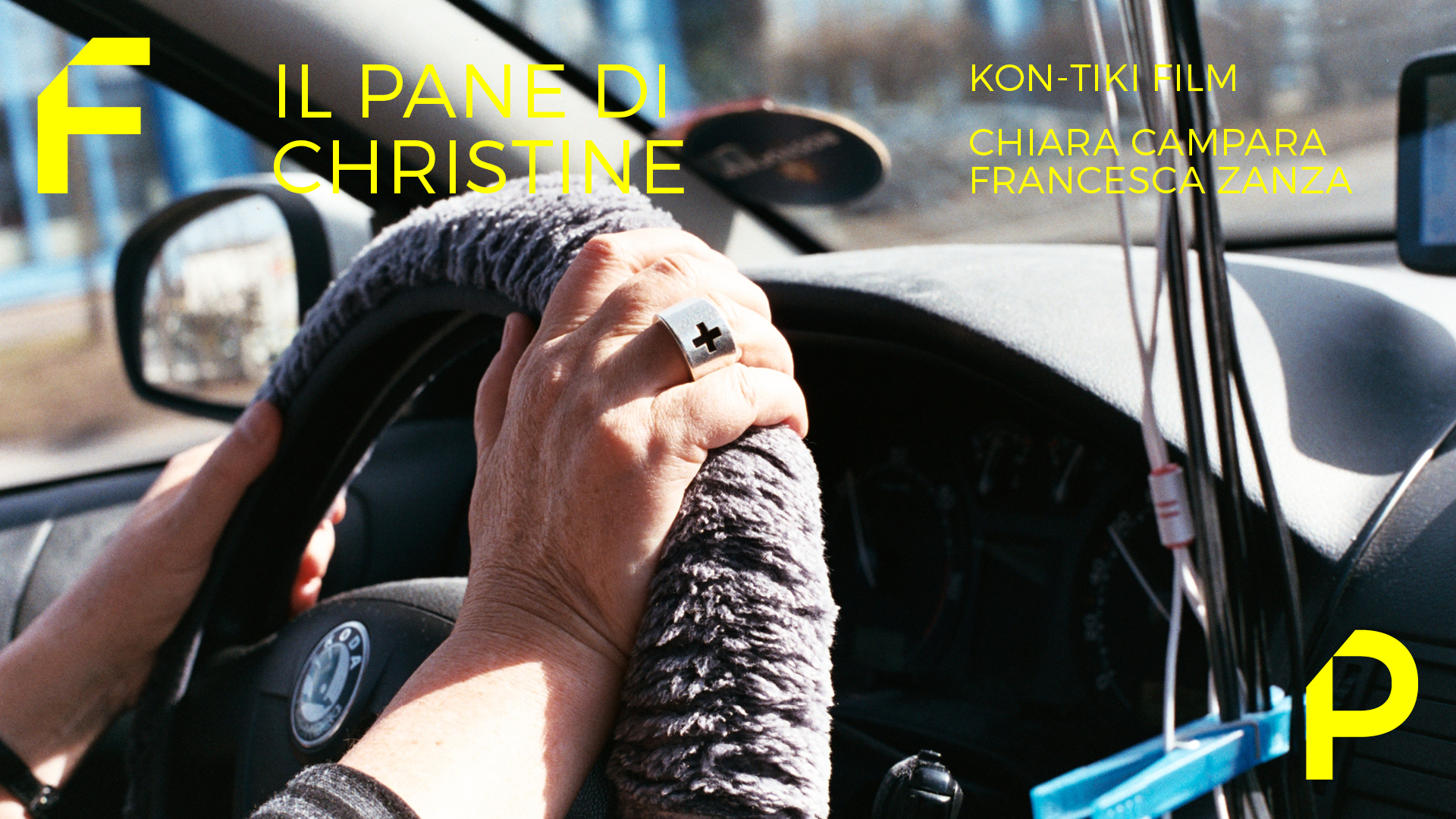